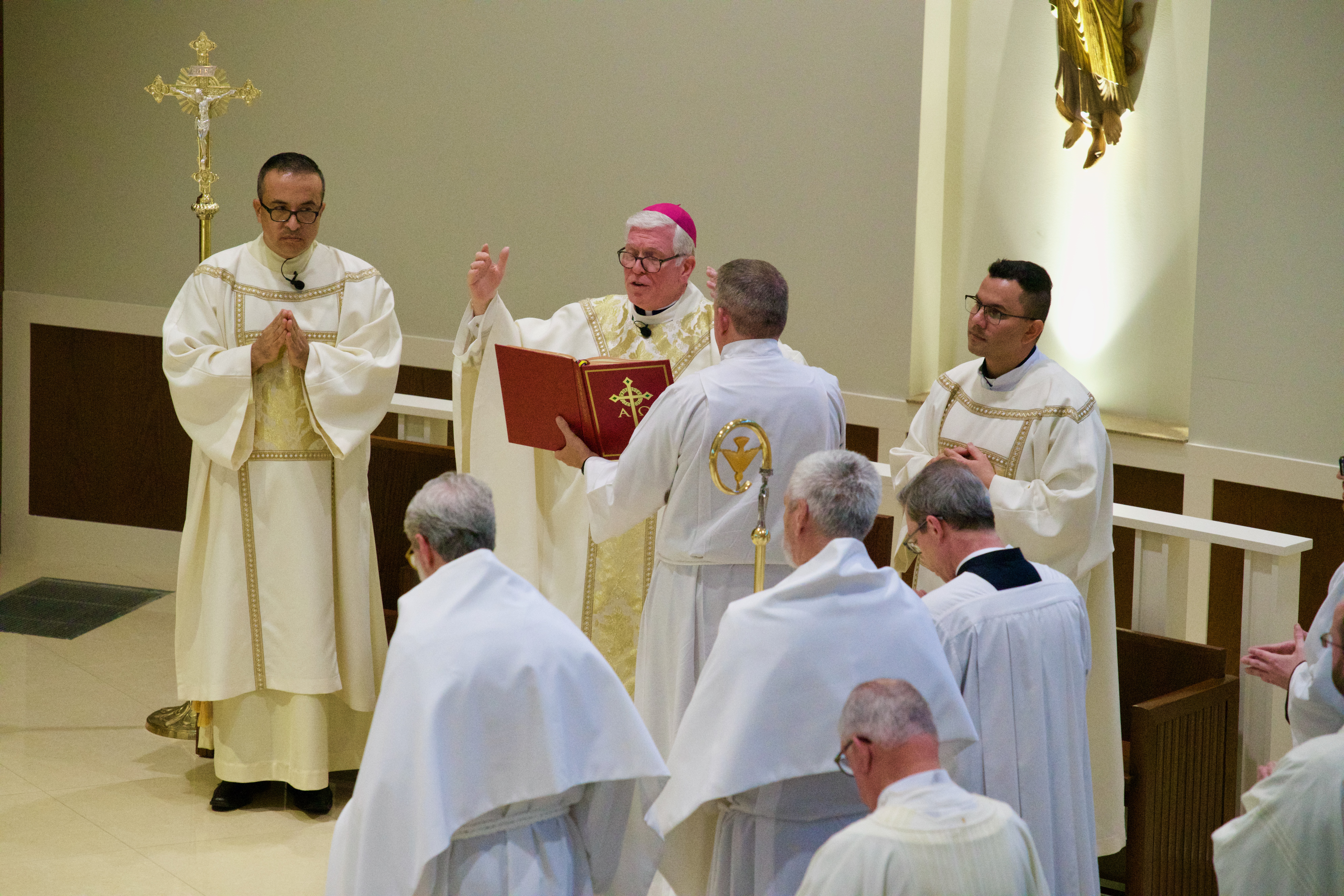 On Wednesday, October 26, 2022, Pope Saint John XXIII Seminary was blessed to have the Most Reverend Frank J. Dewane of the Diocese of Venice, Florida, preside over the Admission to Candidacy of fourteen of our current seminarians. Each of these seminarians has been approved by their respective Bishops and will continue in their studies to become Catholic priests. Each man publicly expressed his intention to complete his preparation for Holy Orders and his resolve to fully invest himself to that end. 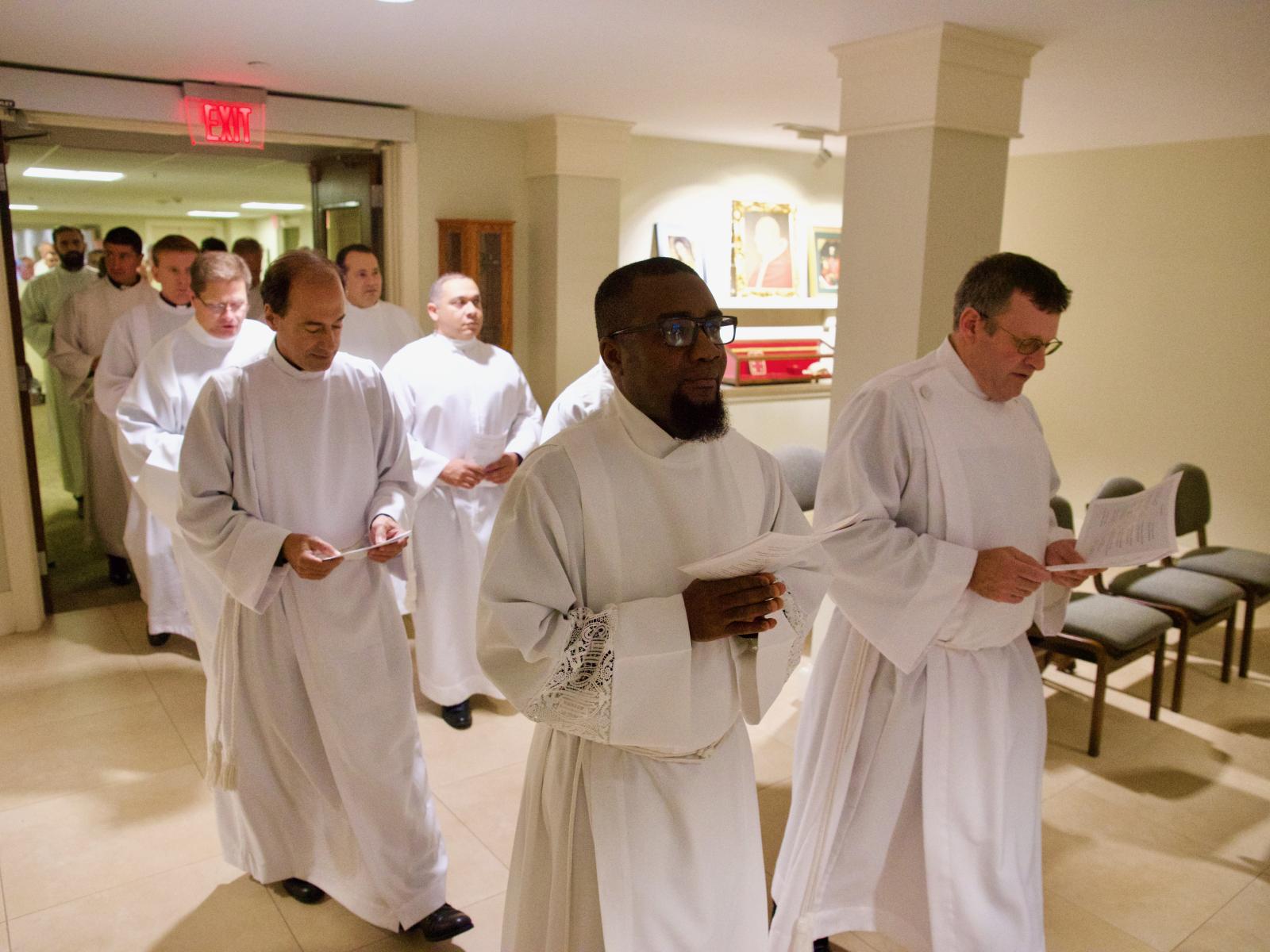 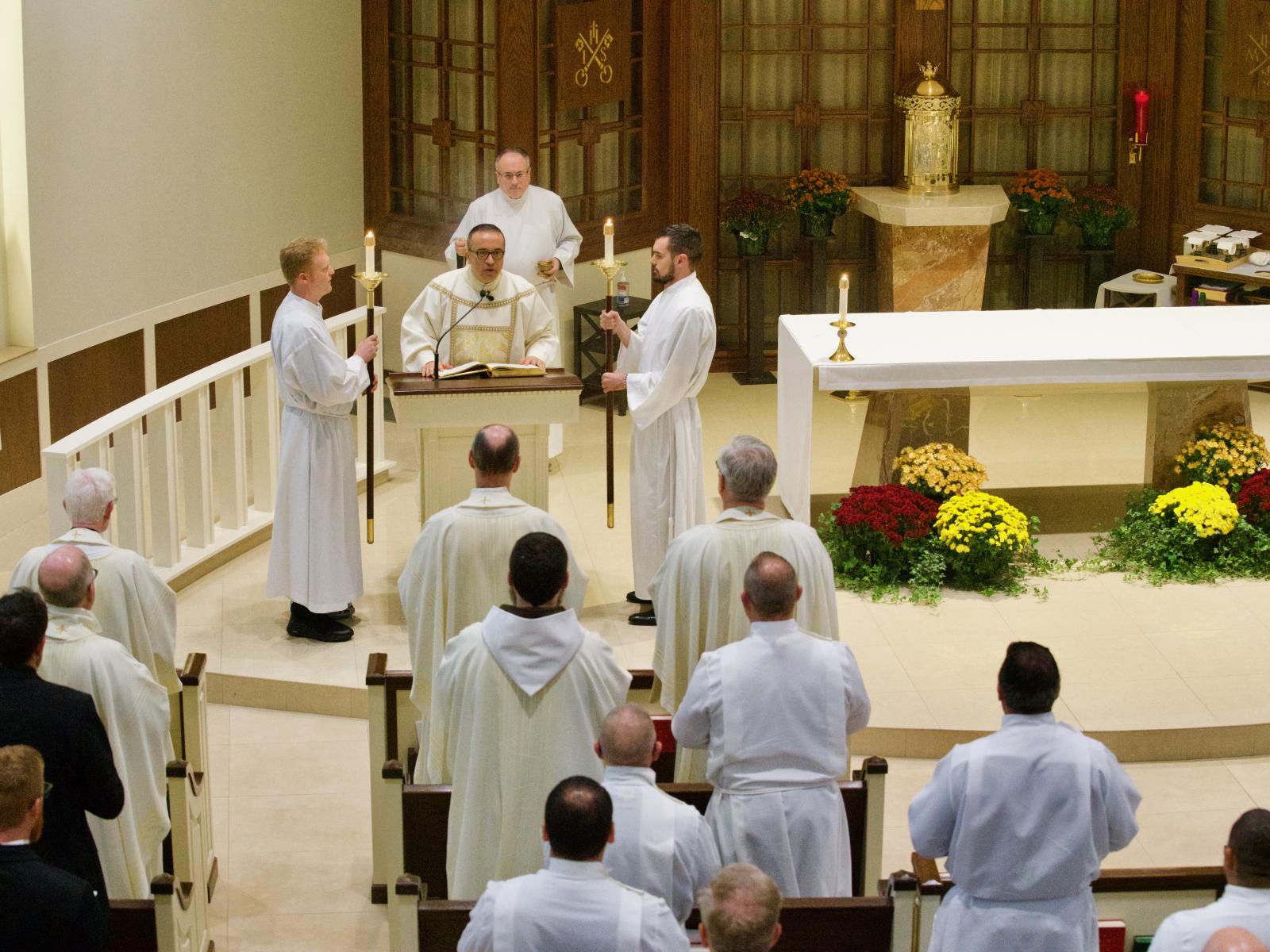 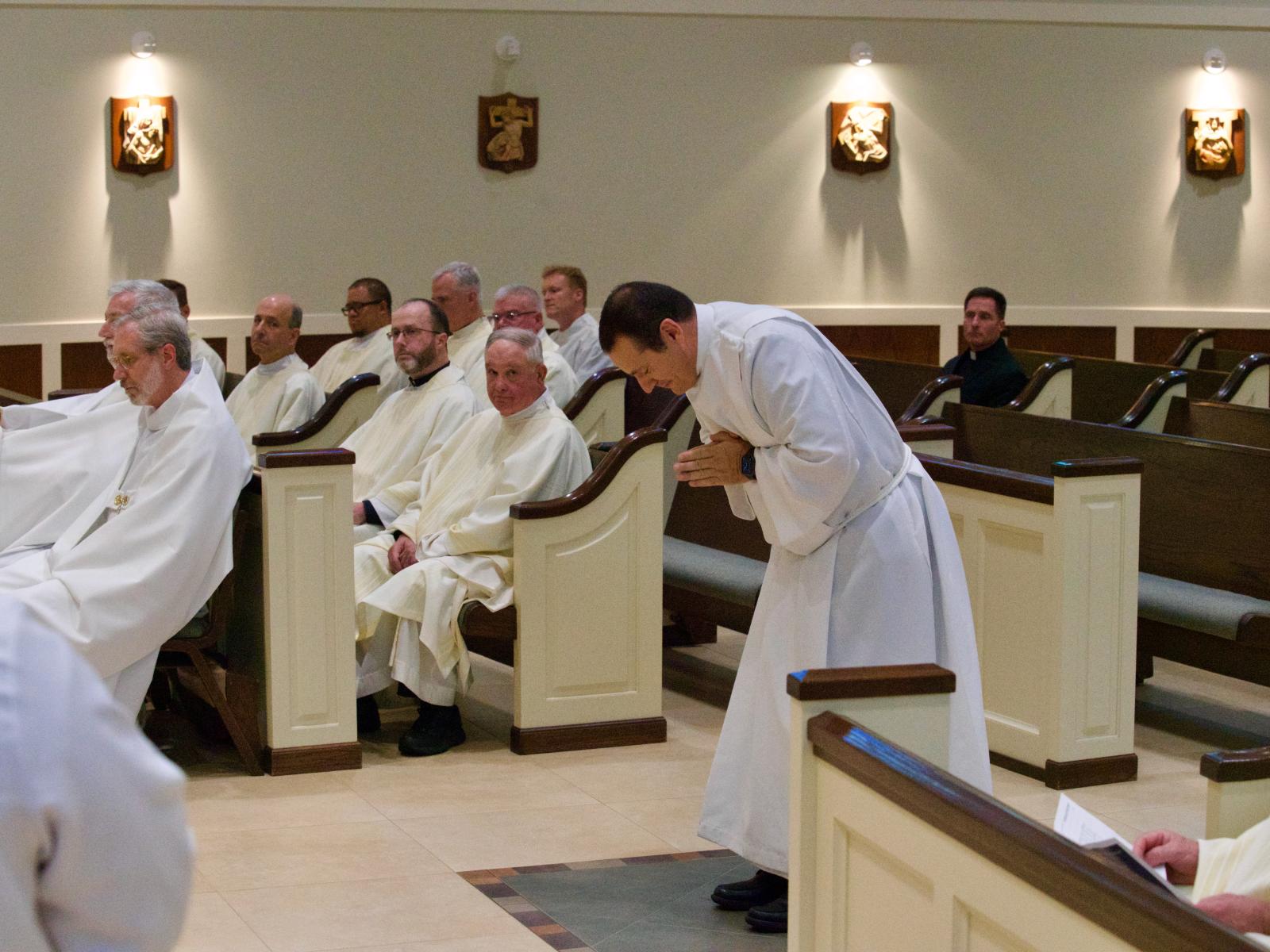 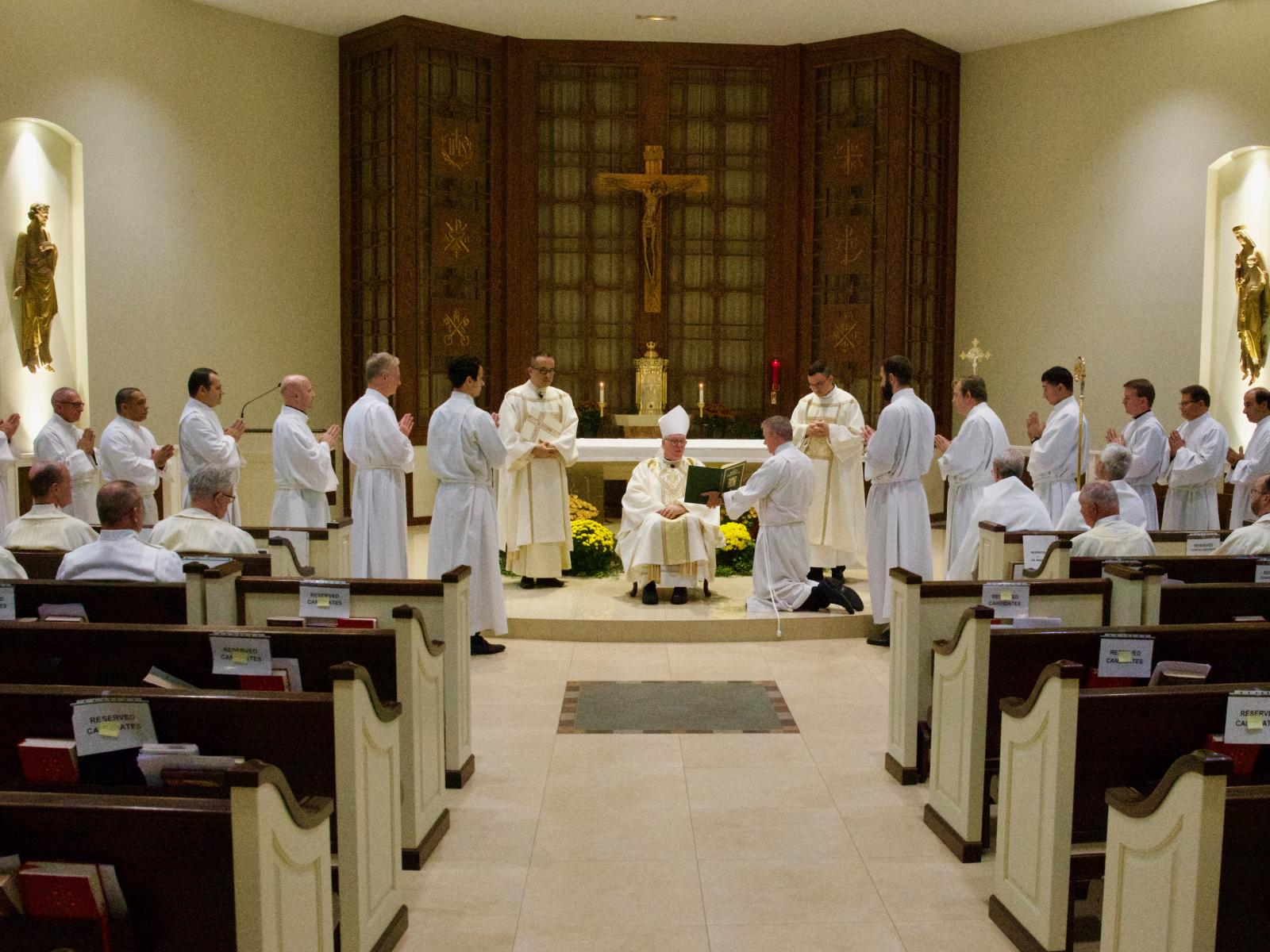 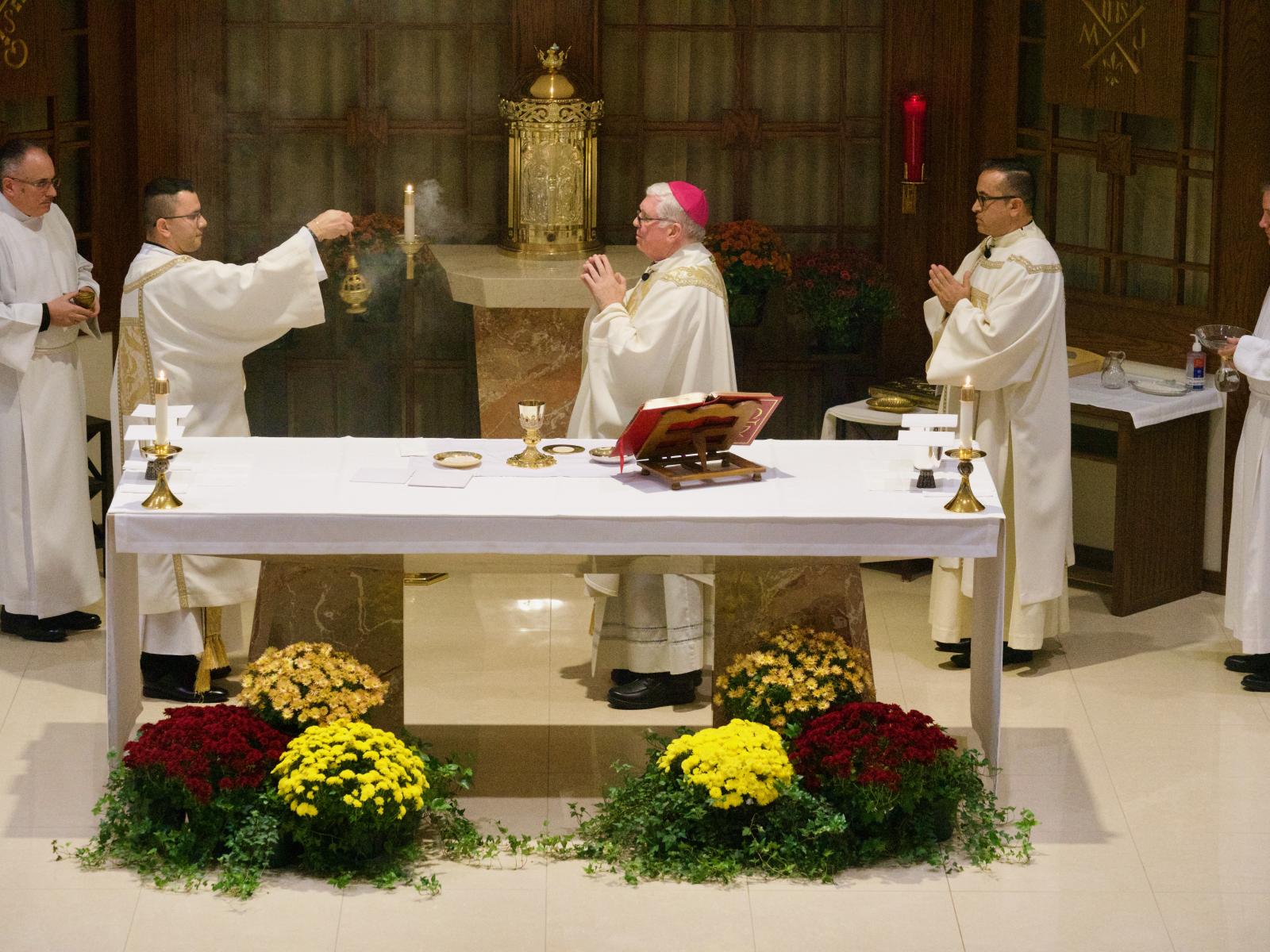 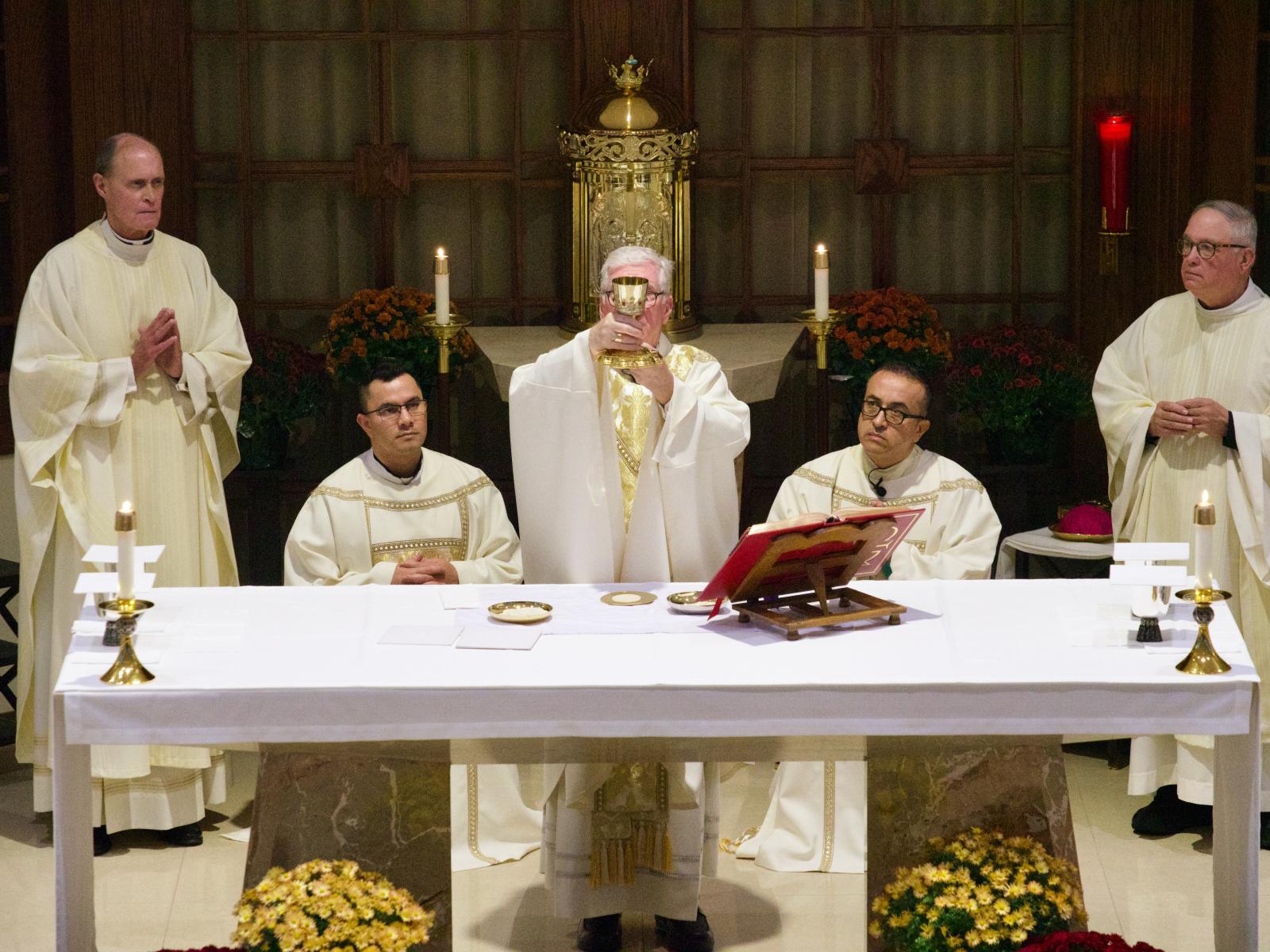 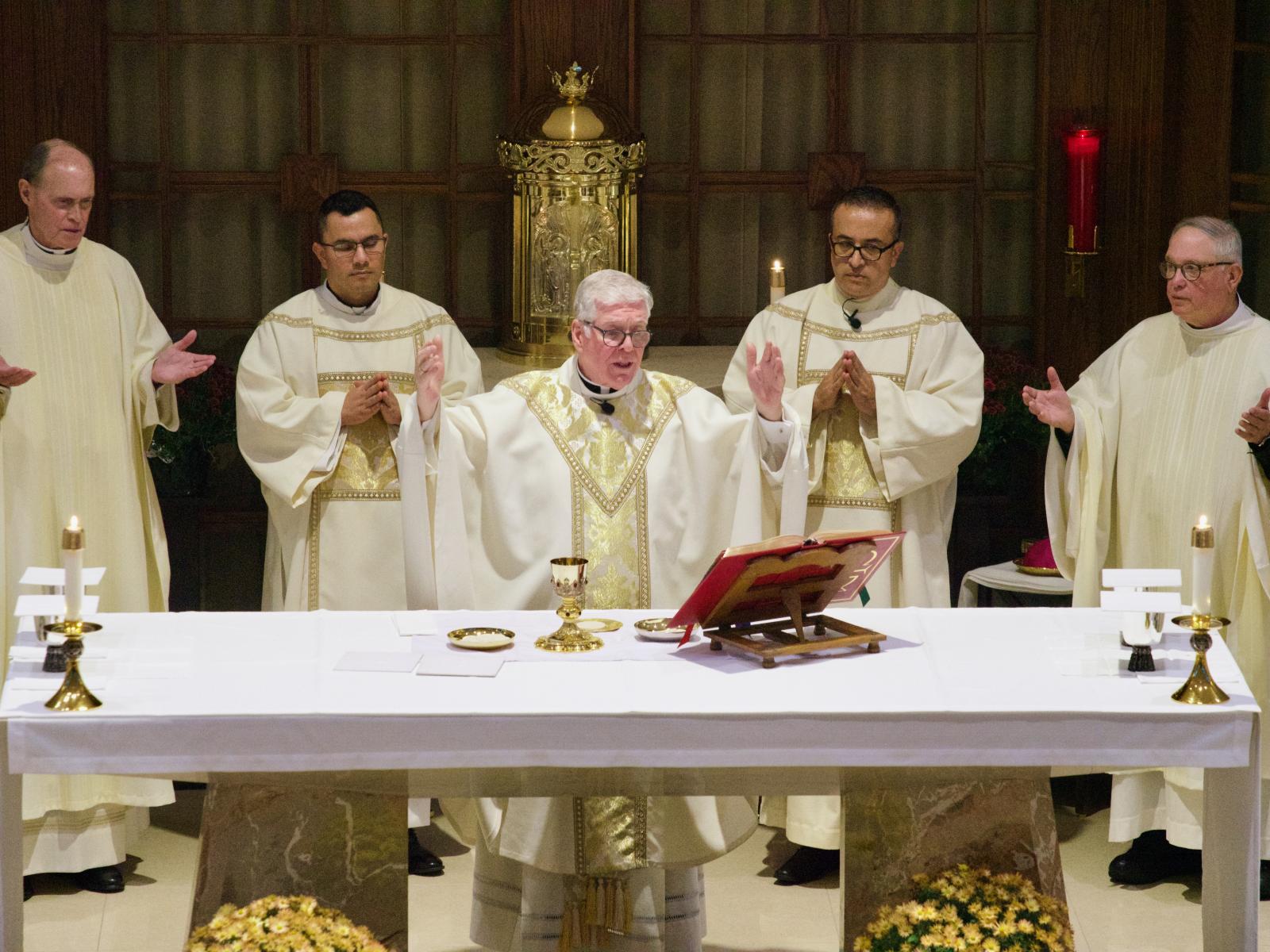 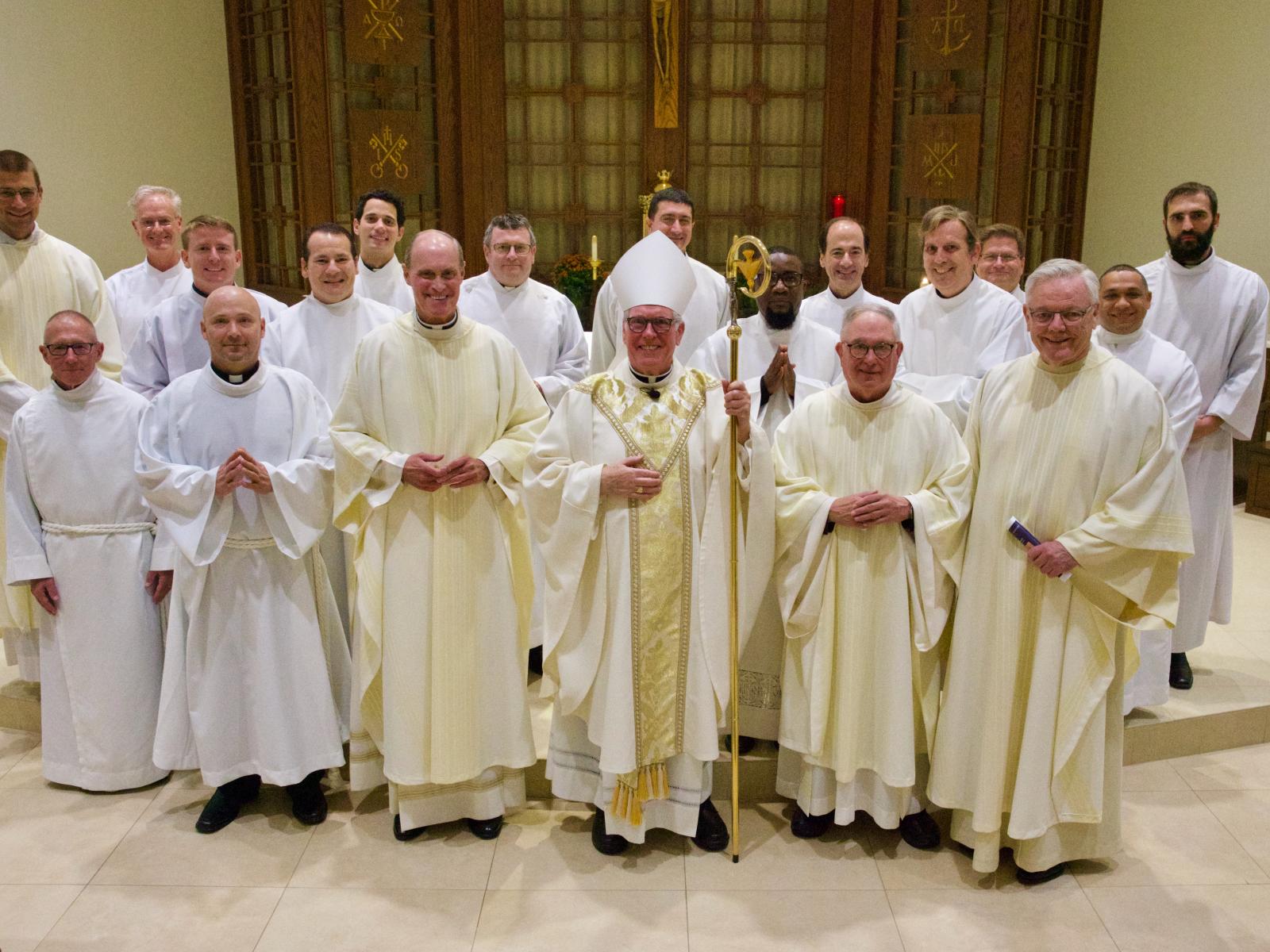 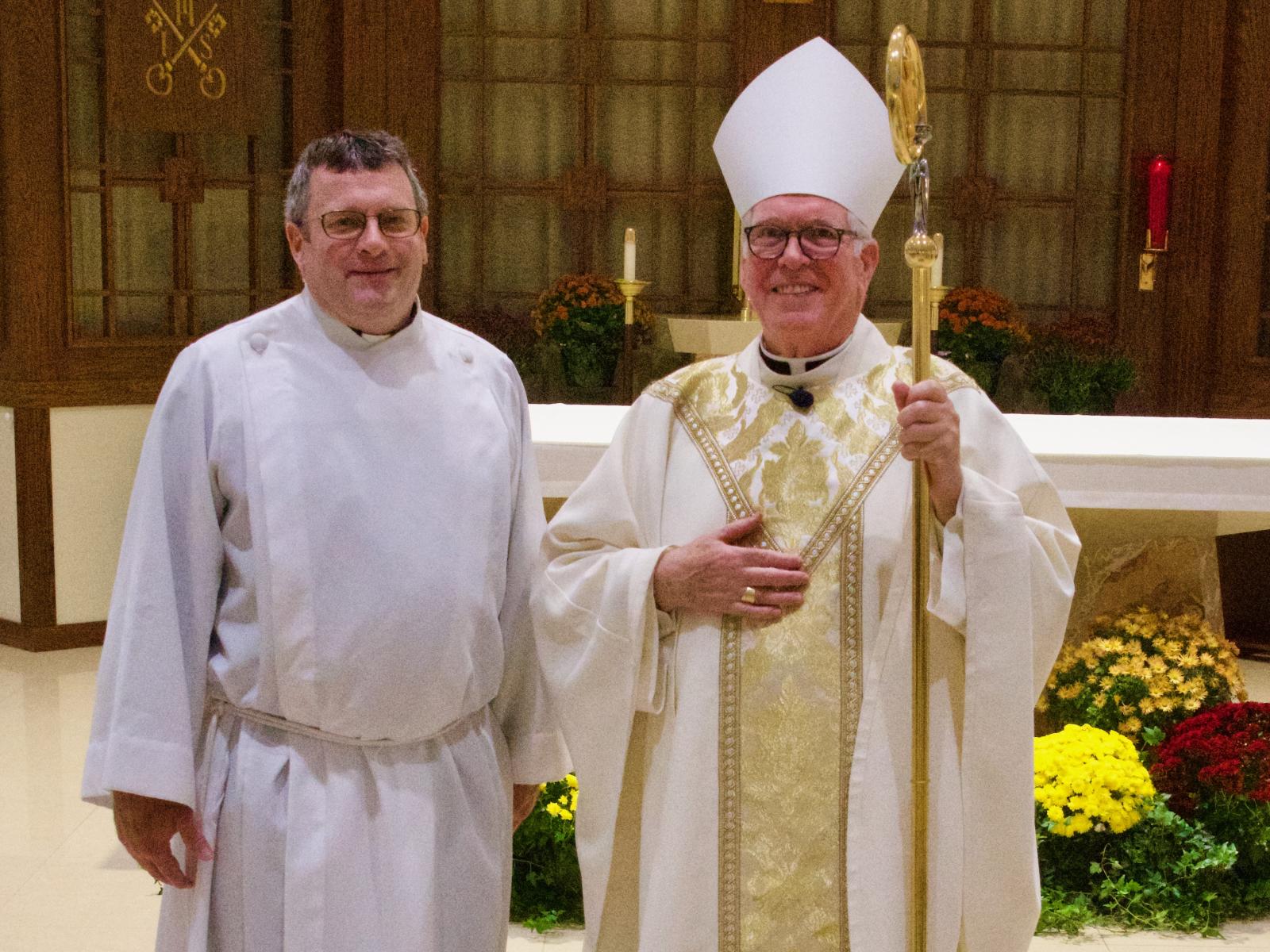 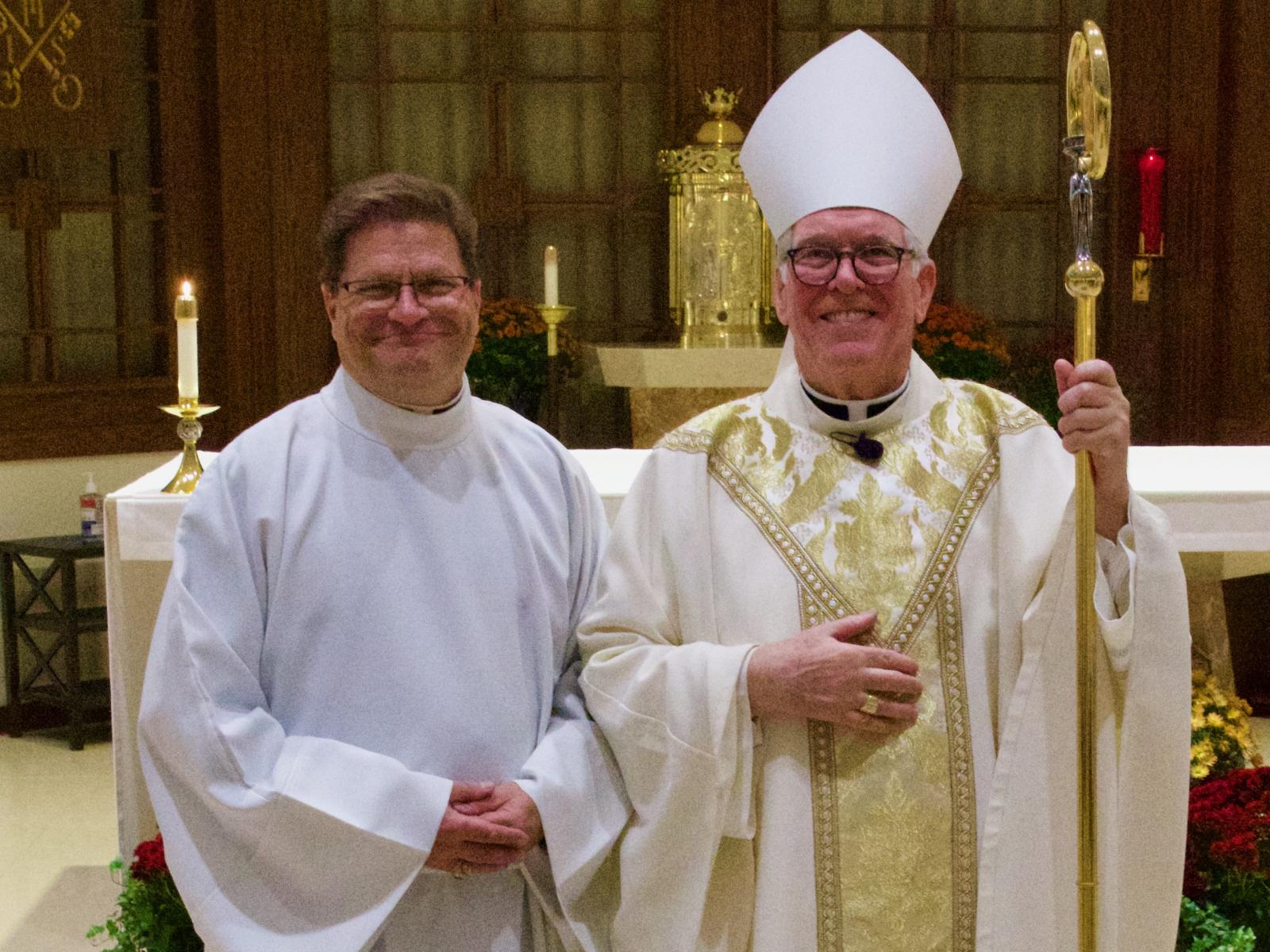