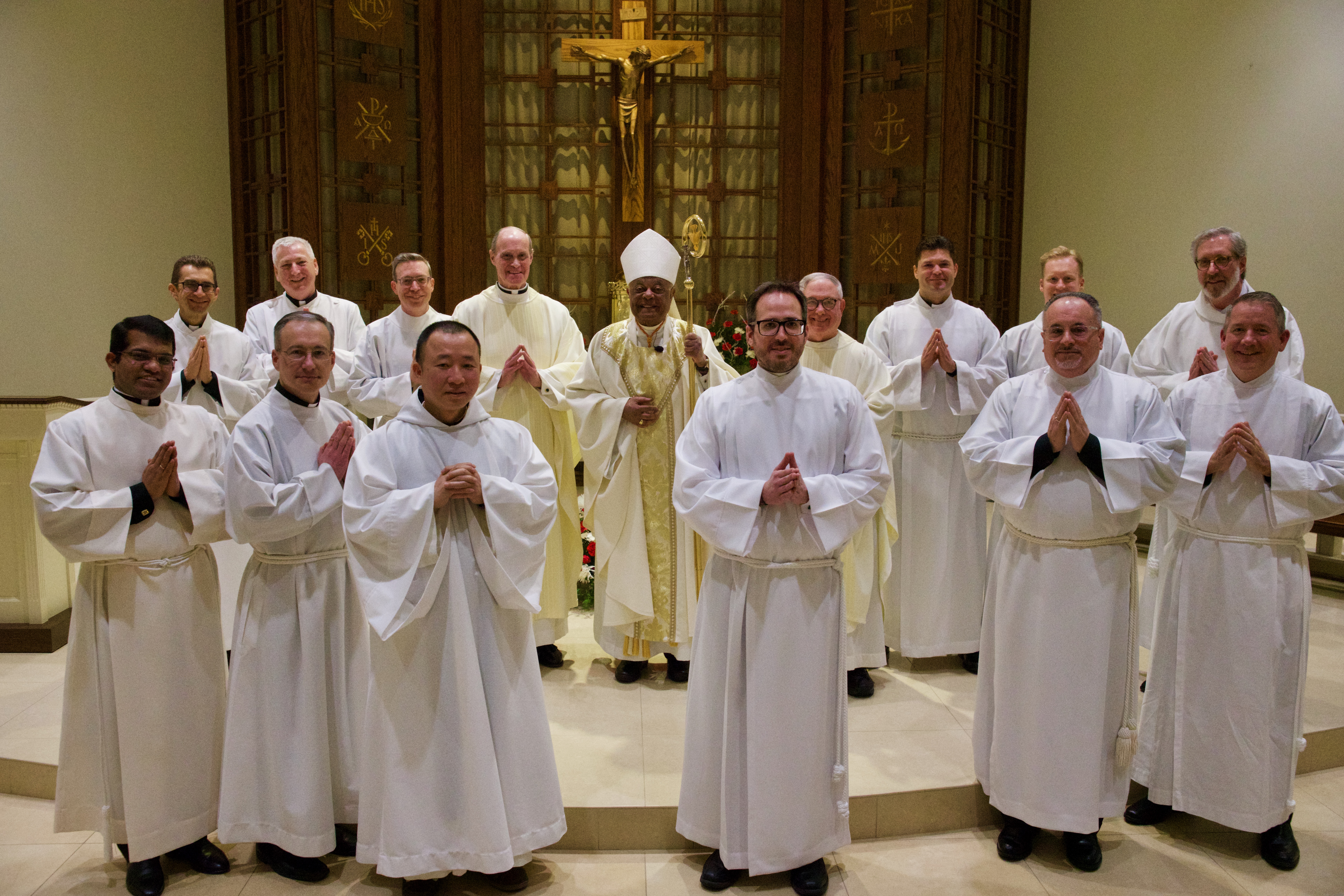 On February 9, 2022, Pope St. John XXIII National Seminary was blessed to have Cardinal Wilton Gregory of the Archdiocese of Washington, DC preside over the institution of twelve seminarians to the Ministry of Acolyte. The installation Mass plays an important role in the formation of these men in their journey towards becoming priests. As an acolyte, each man’s primary role will be assisting the deacon and priest during Mass. They may also serve as Extra-ordinary Ministers of Holy Communion at Mass, bring Holy Eucharist to the sick, and participate in other tasks while aiding the priest and deacon during liturgical celebrations.

Please join us in praying for these men as they continue on their journey of studying to become priests so that they may serve God and His people. 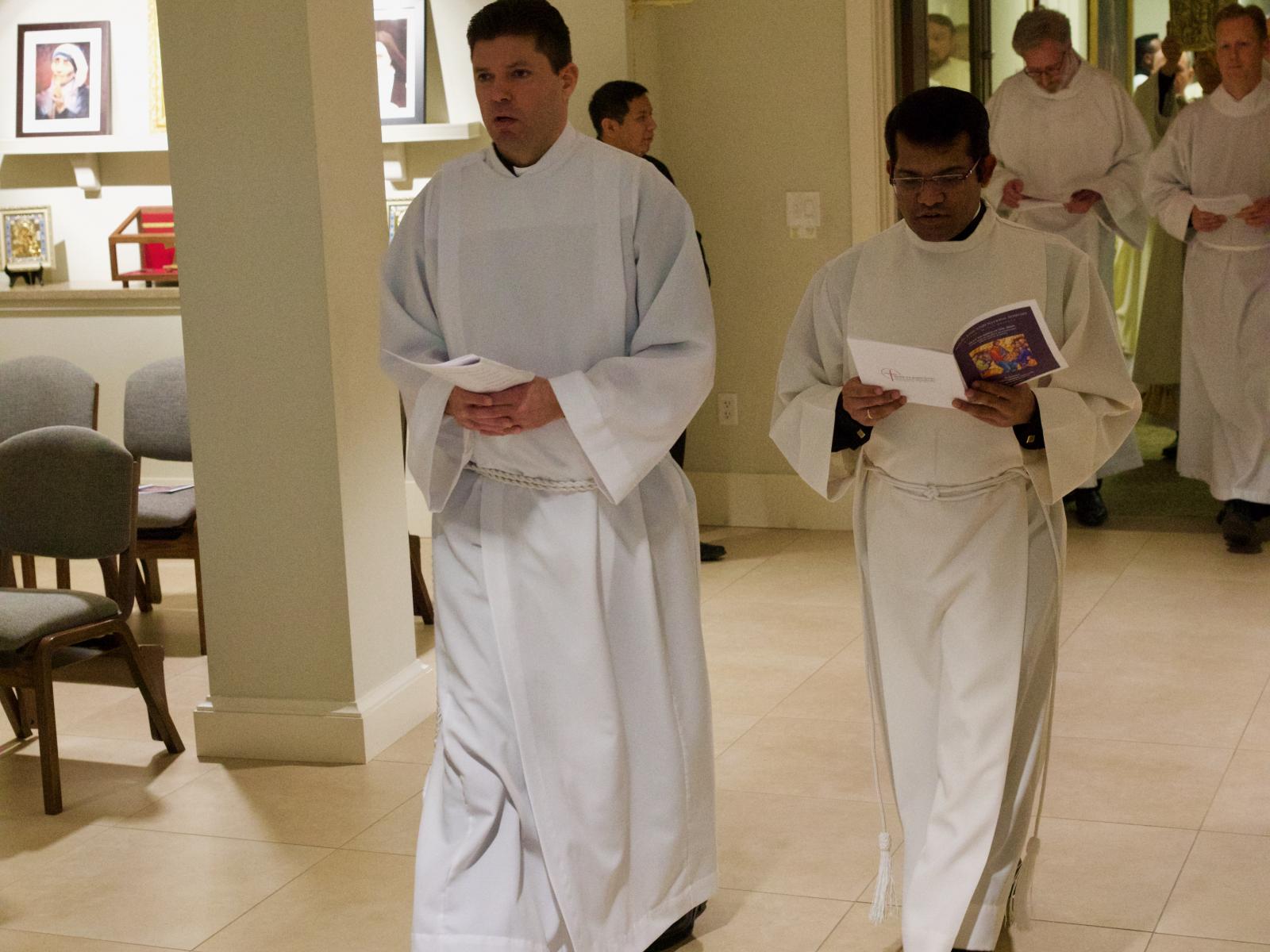 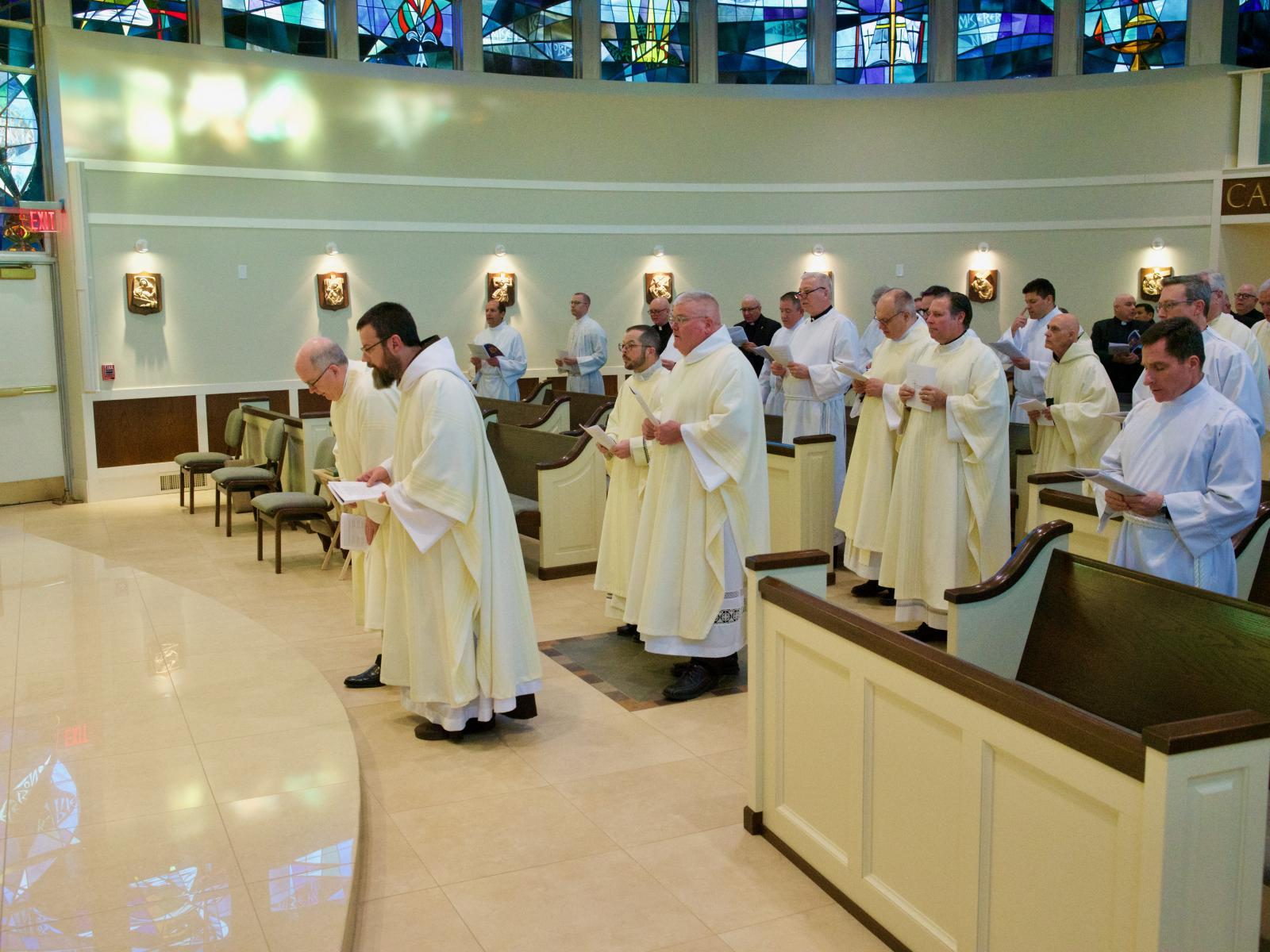 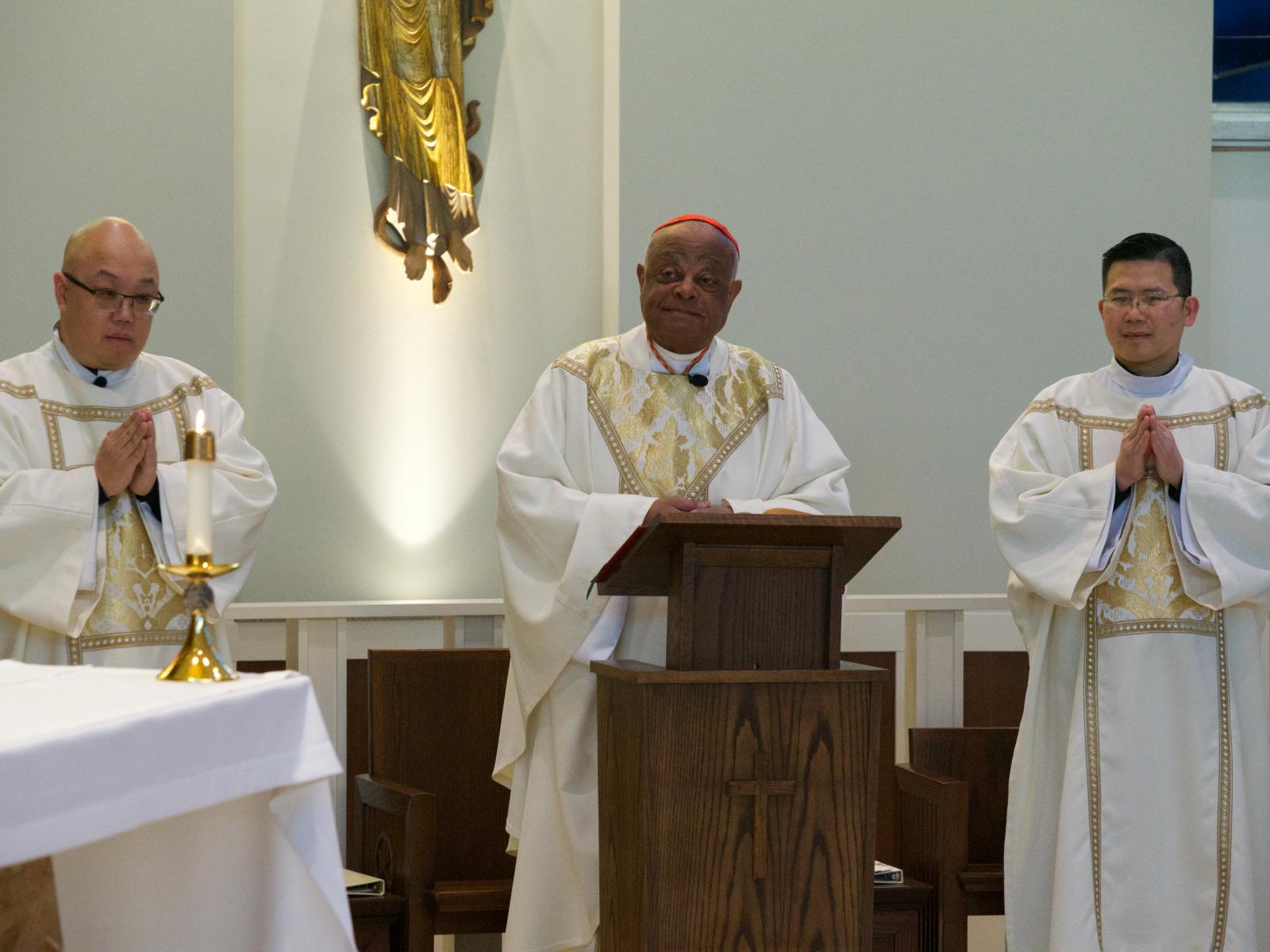 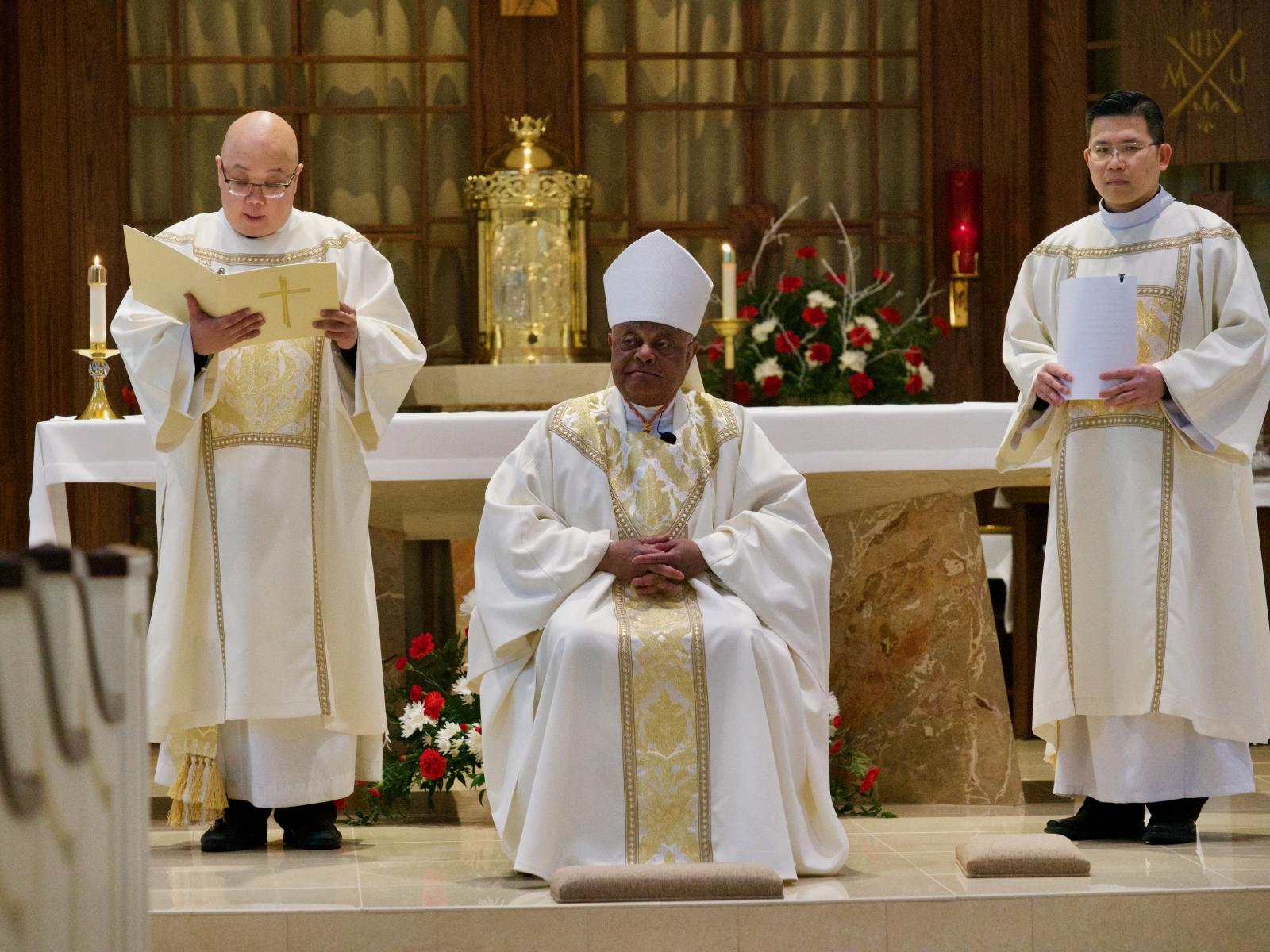 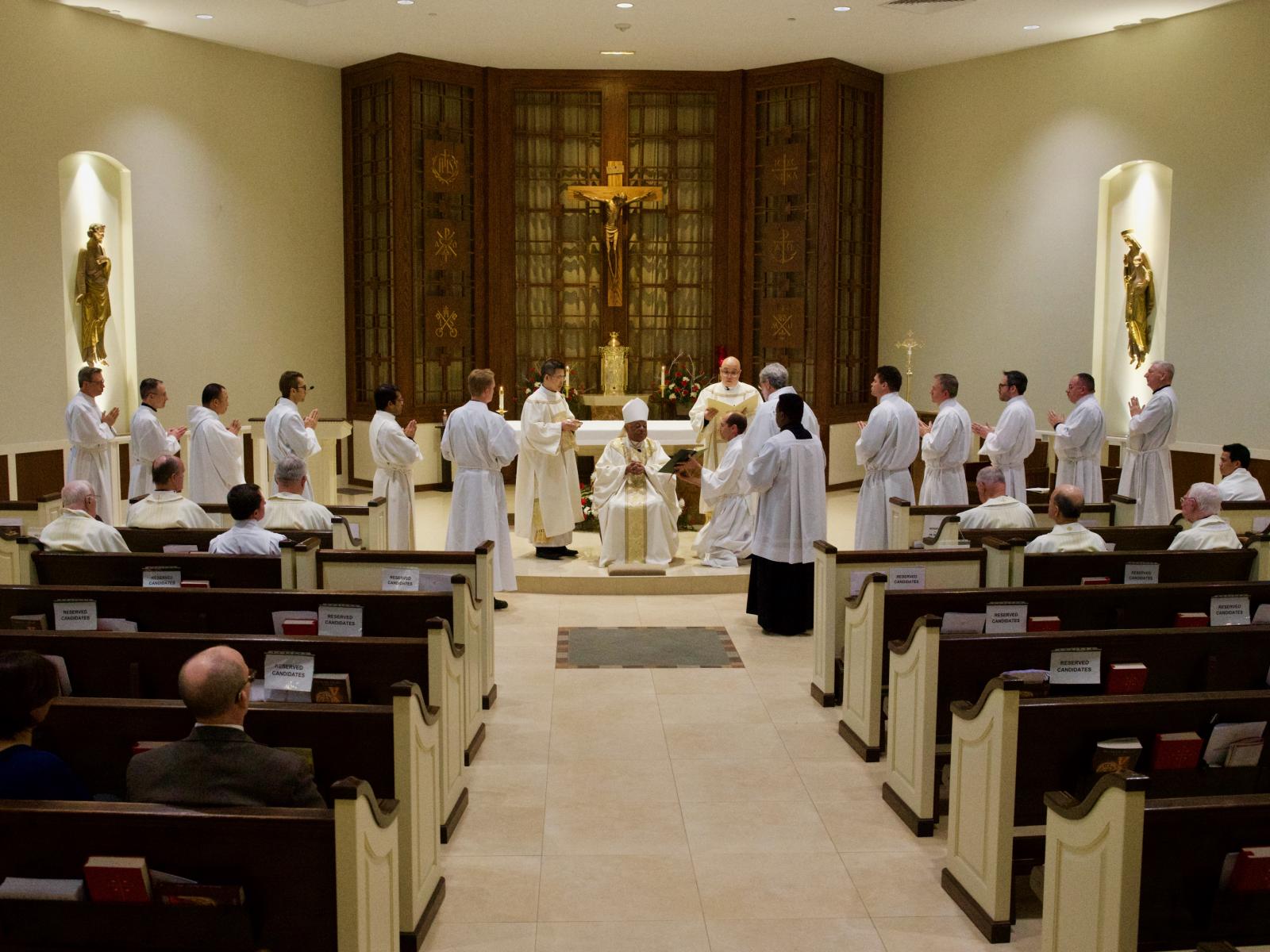 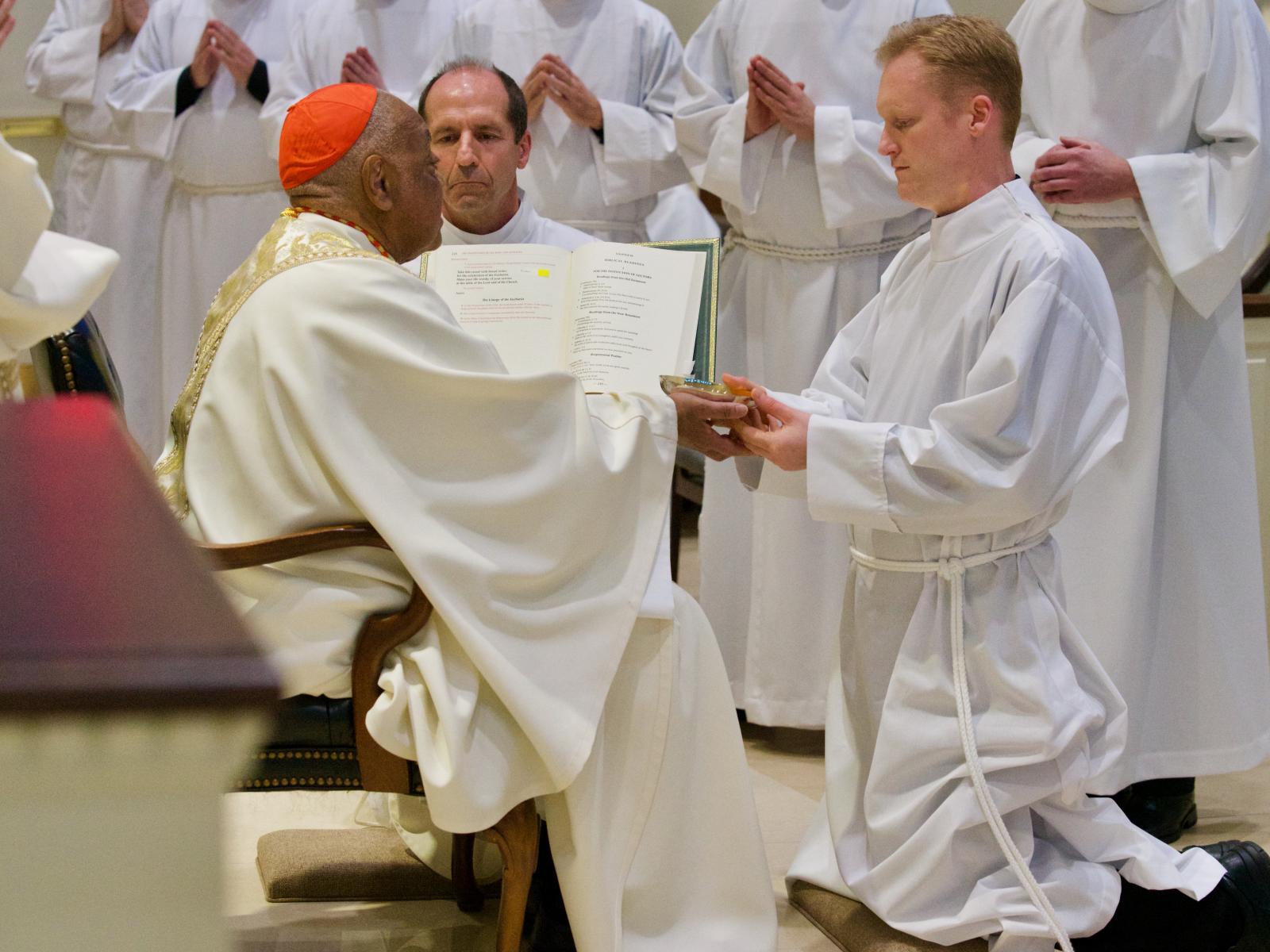 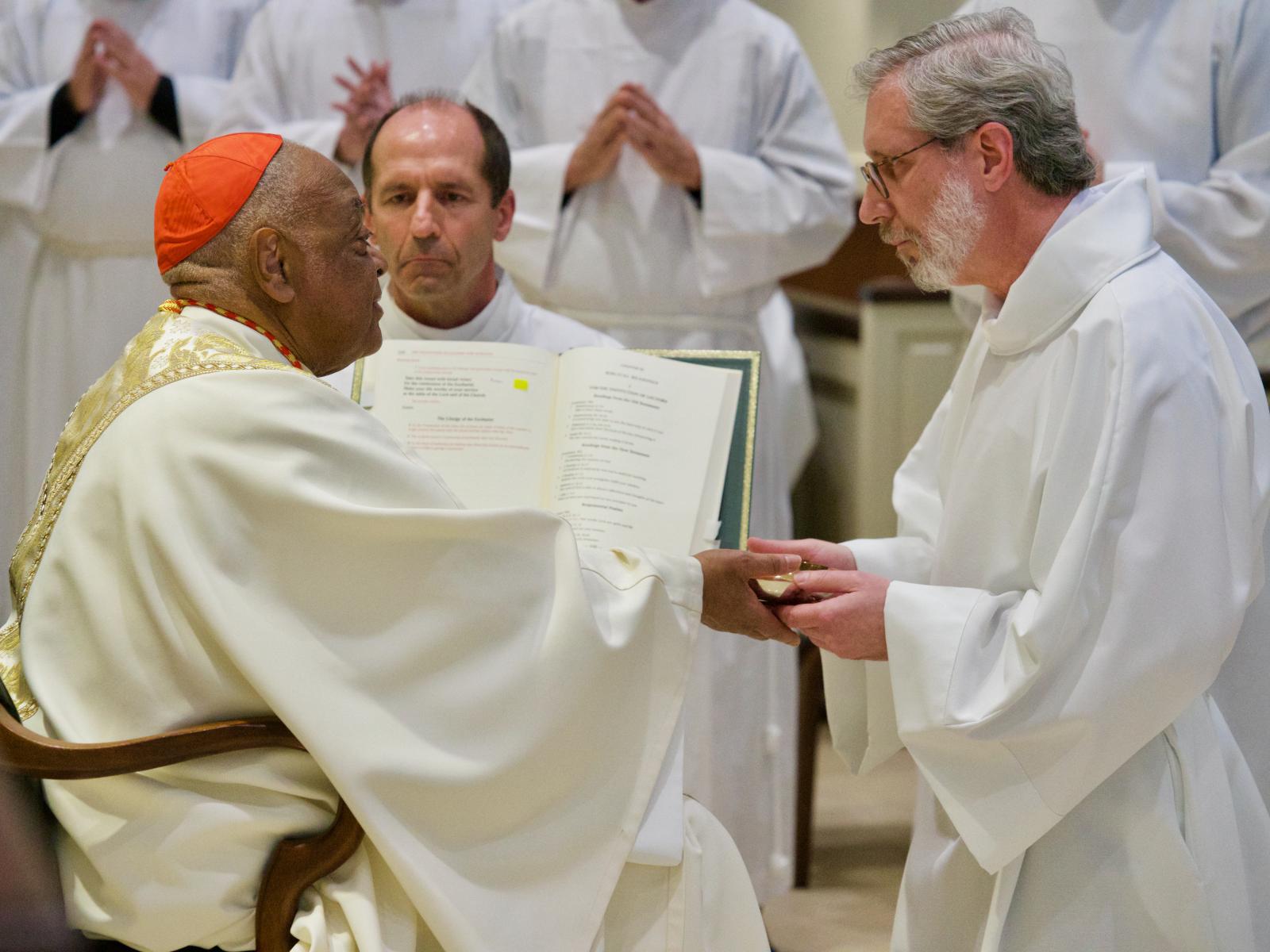 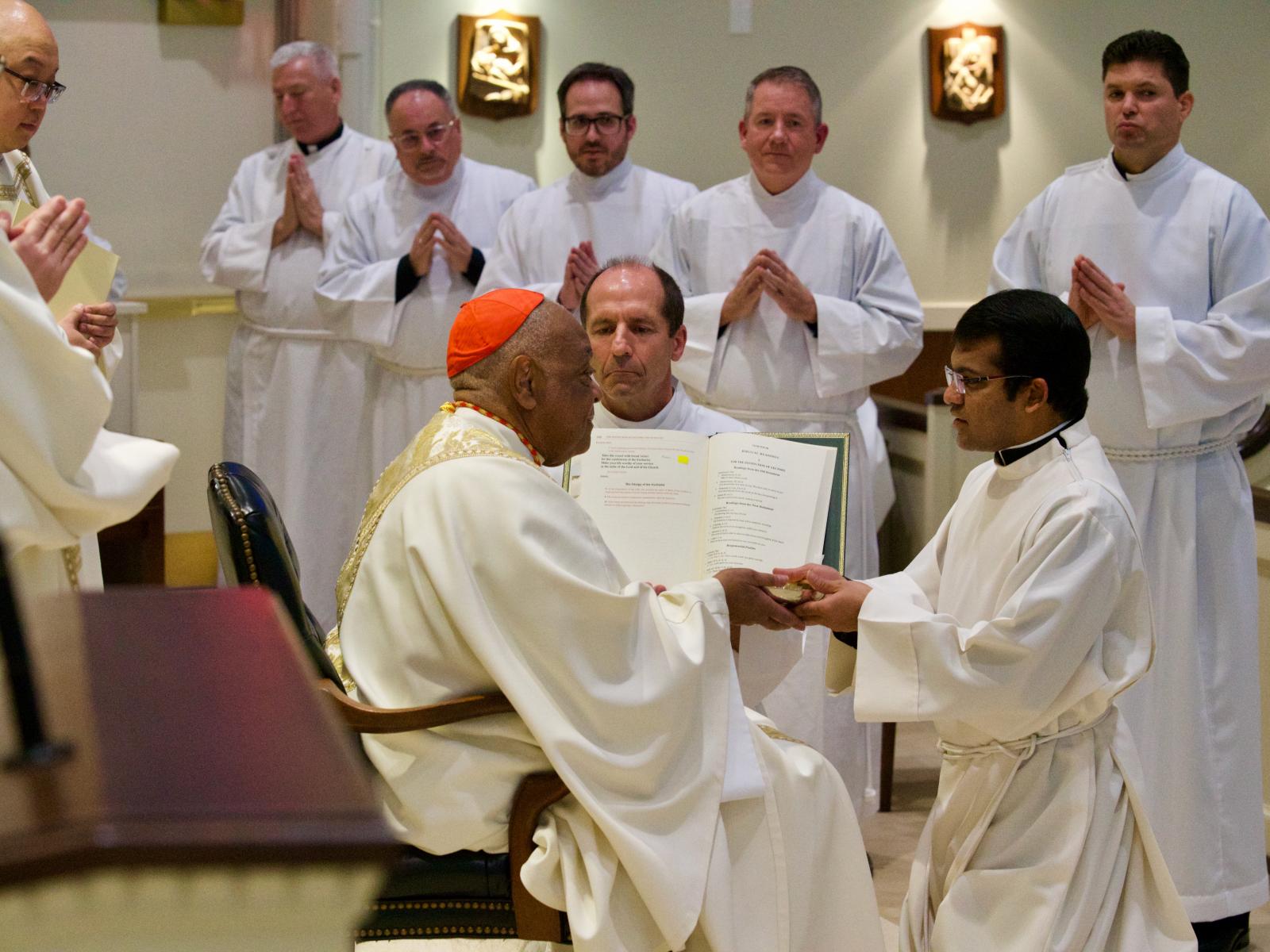 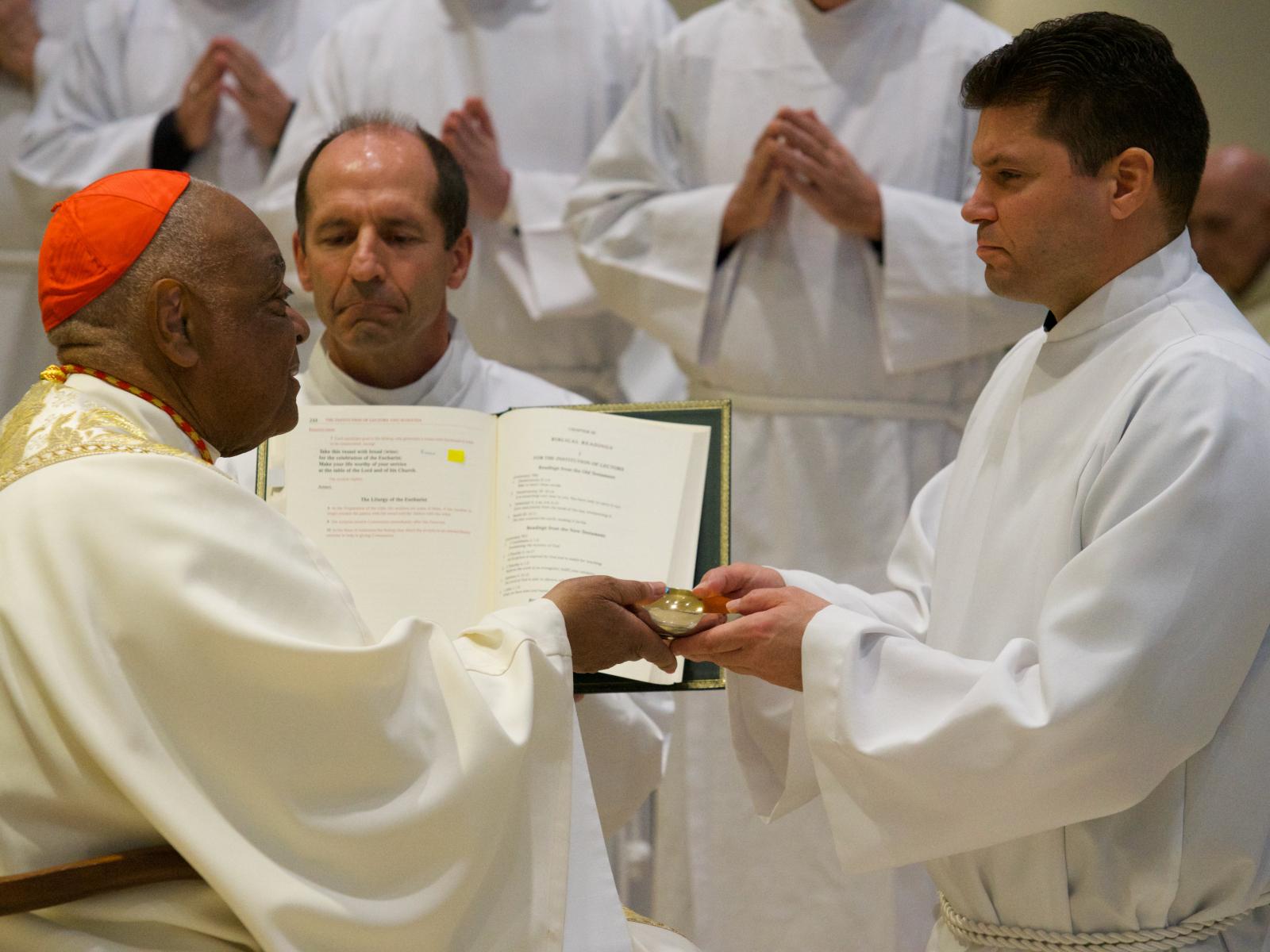 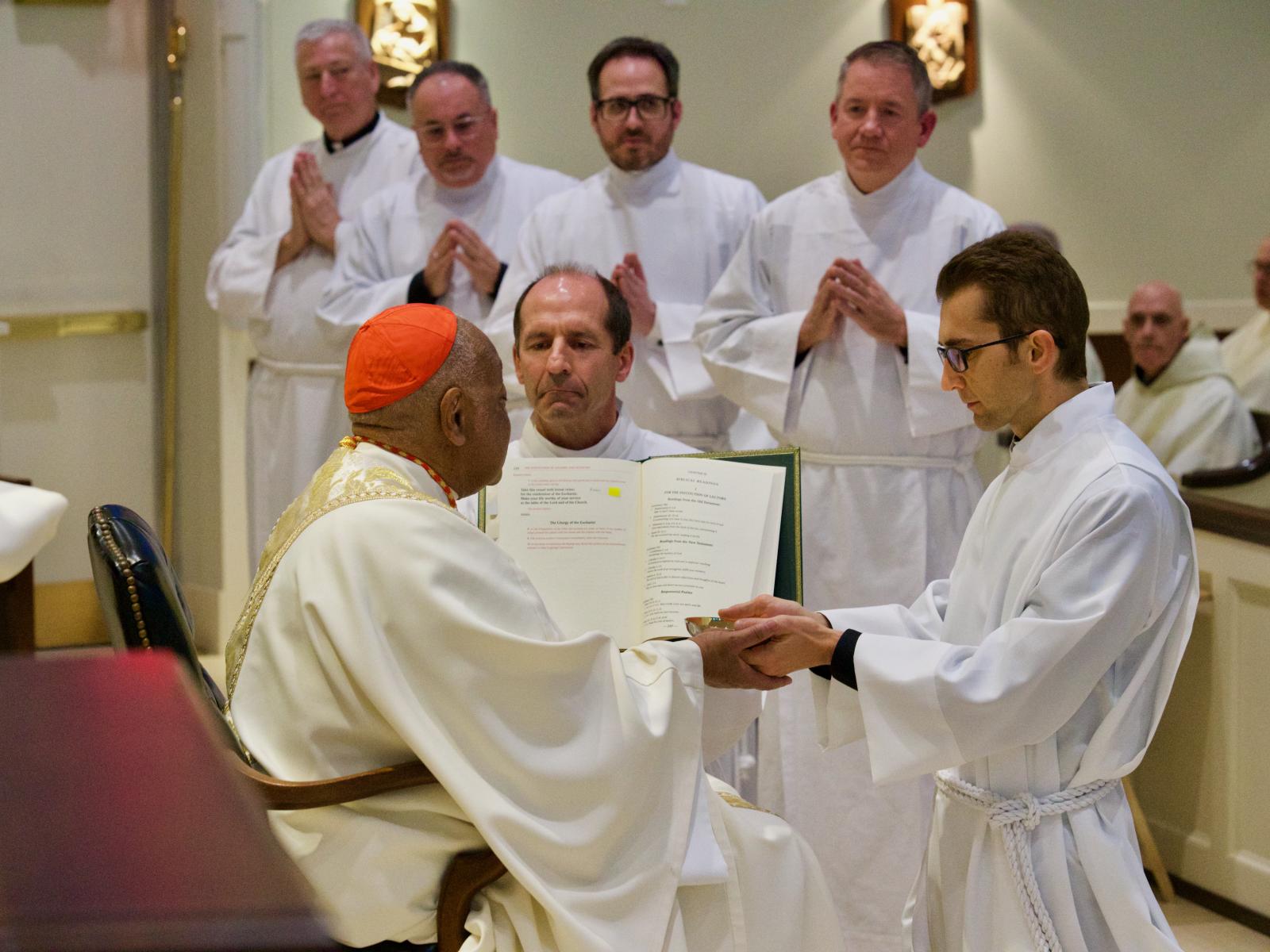 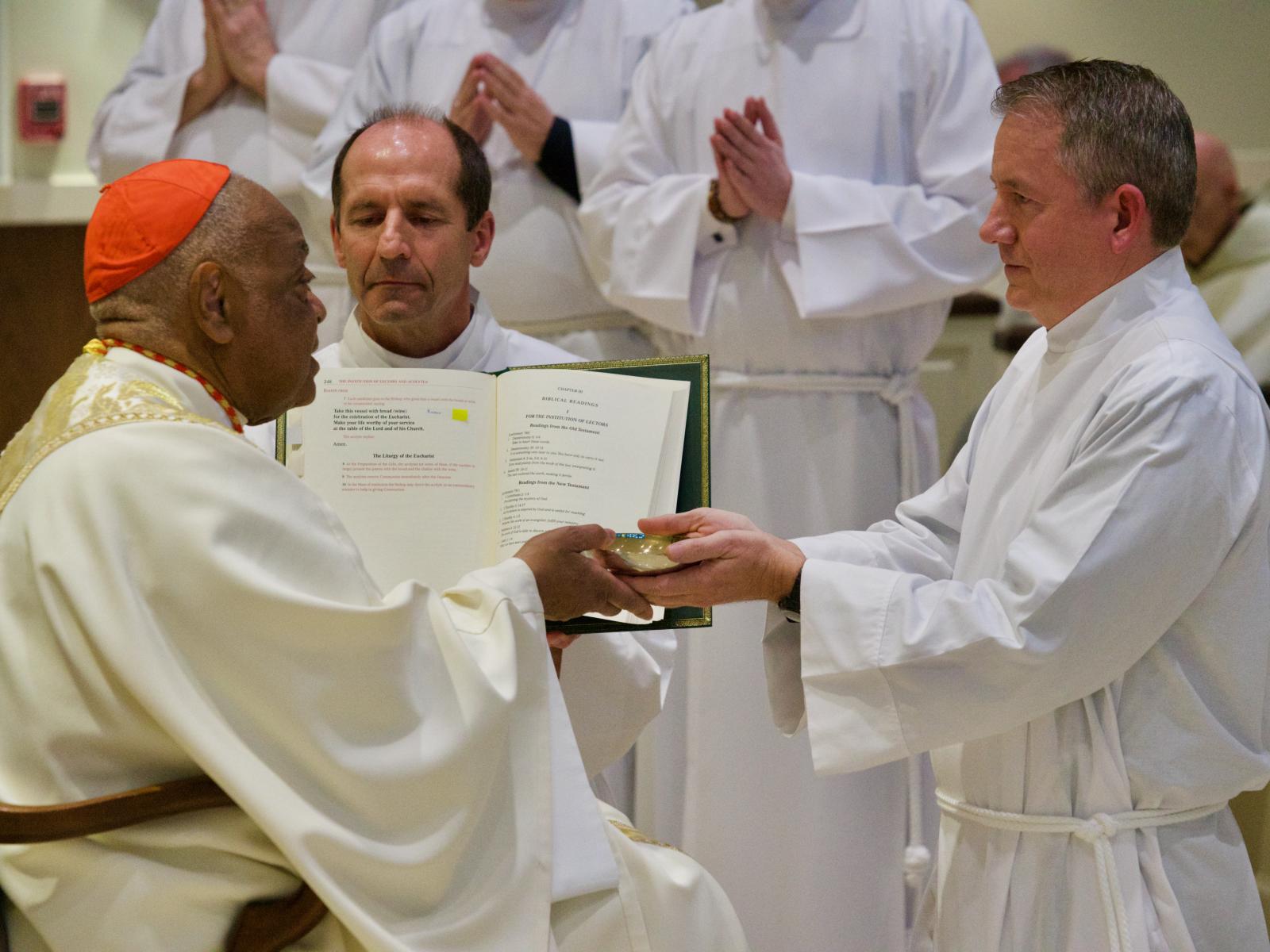 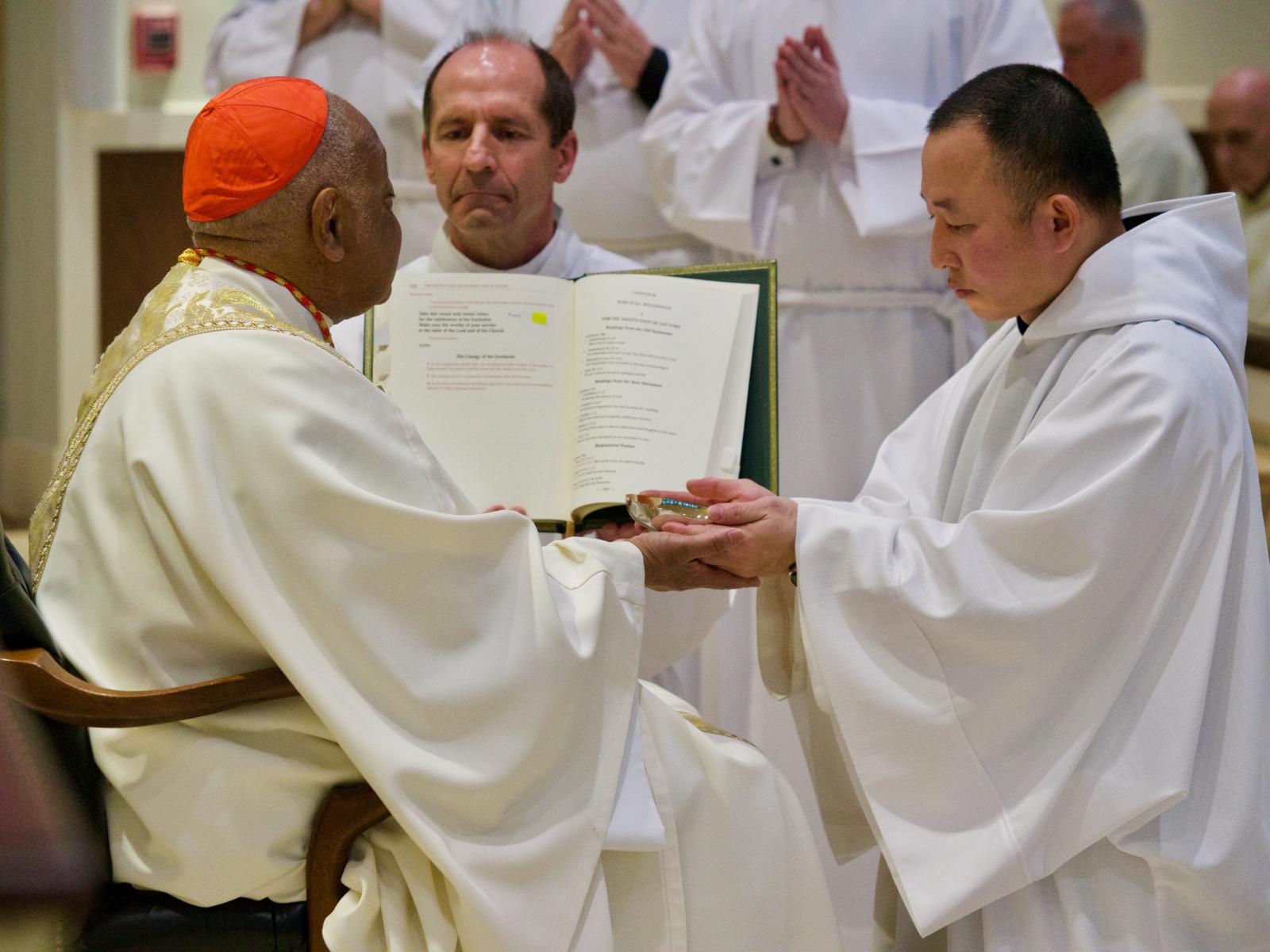 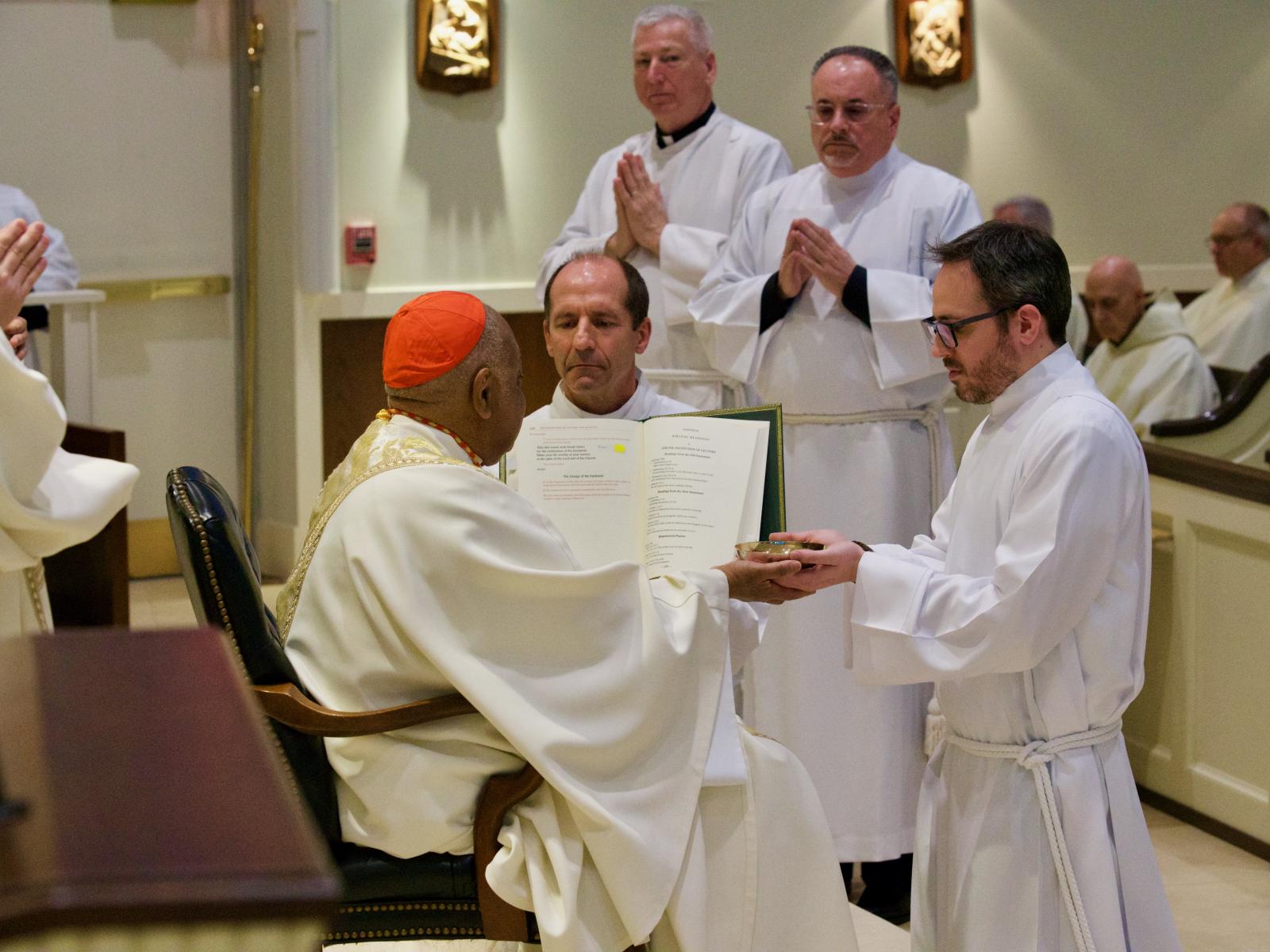 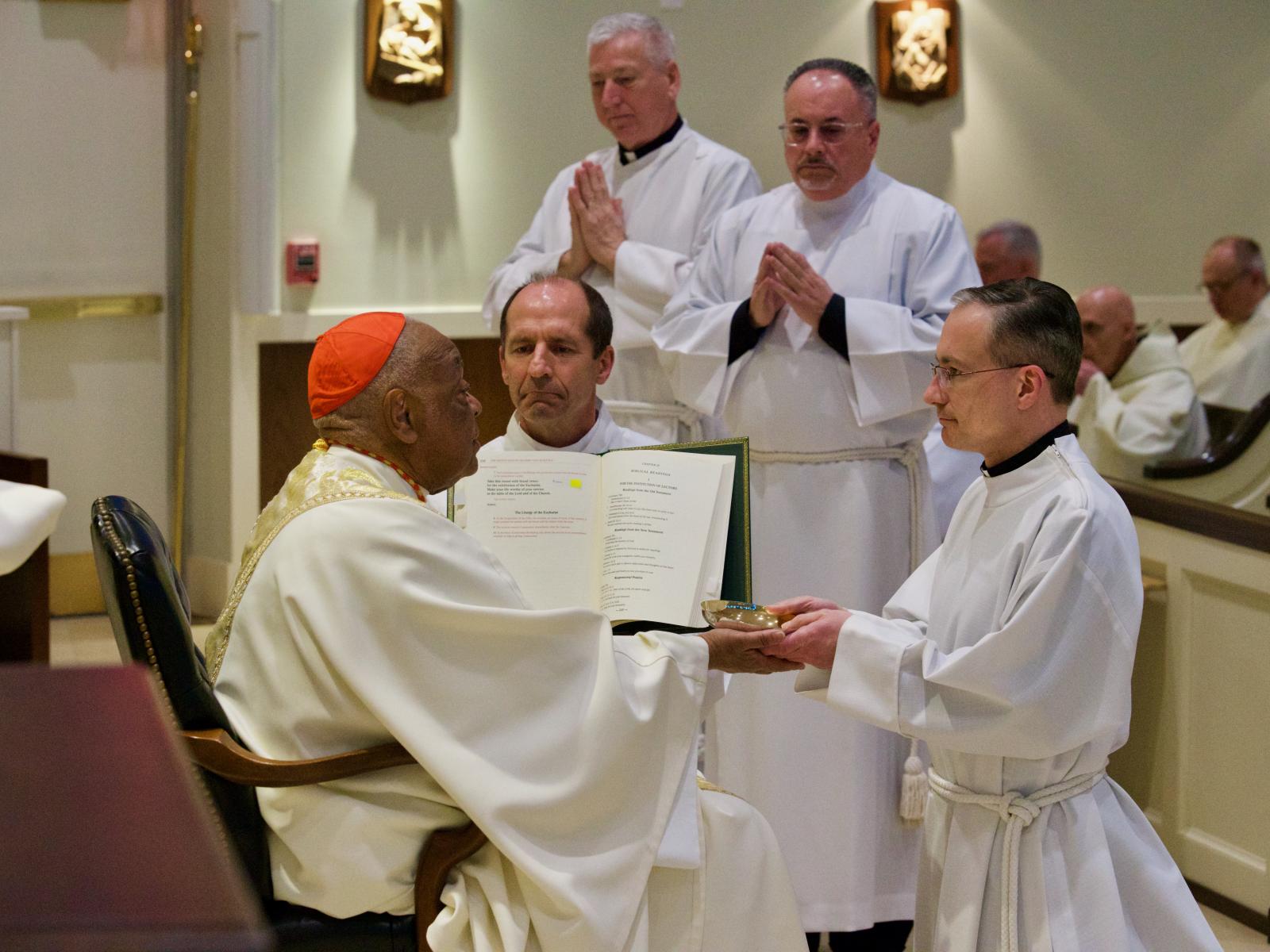 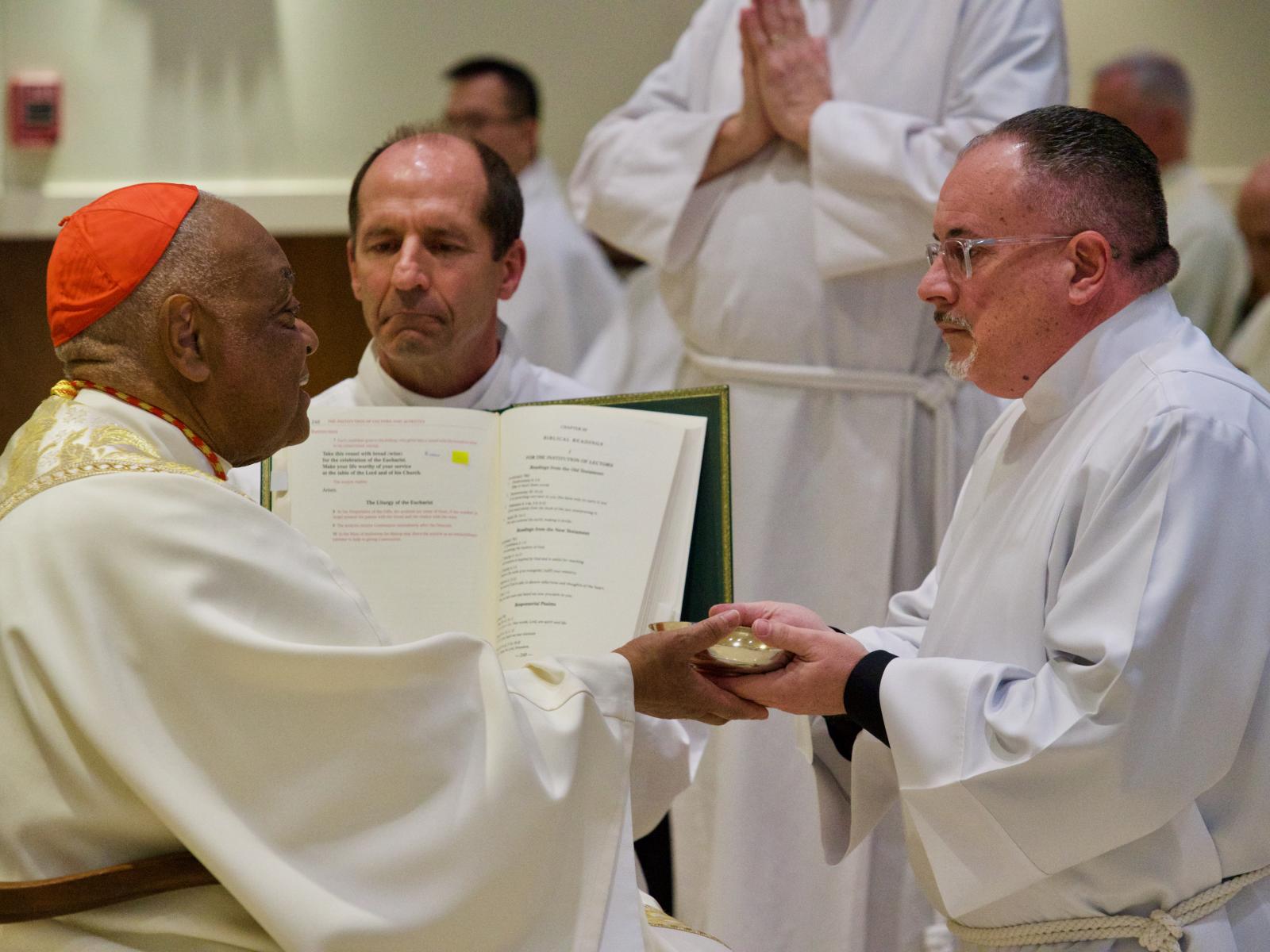 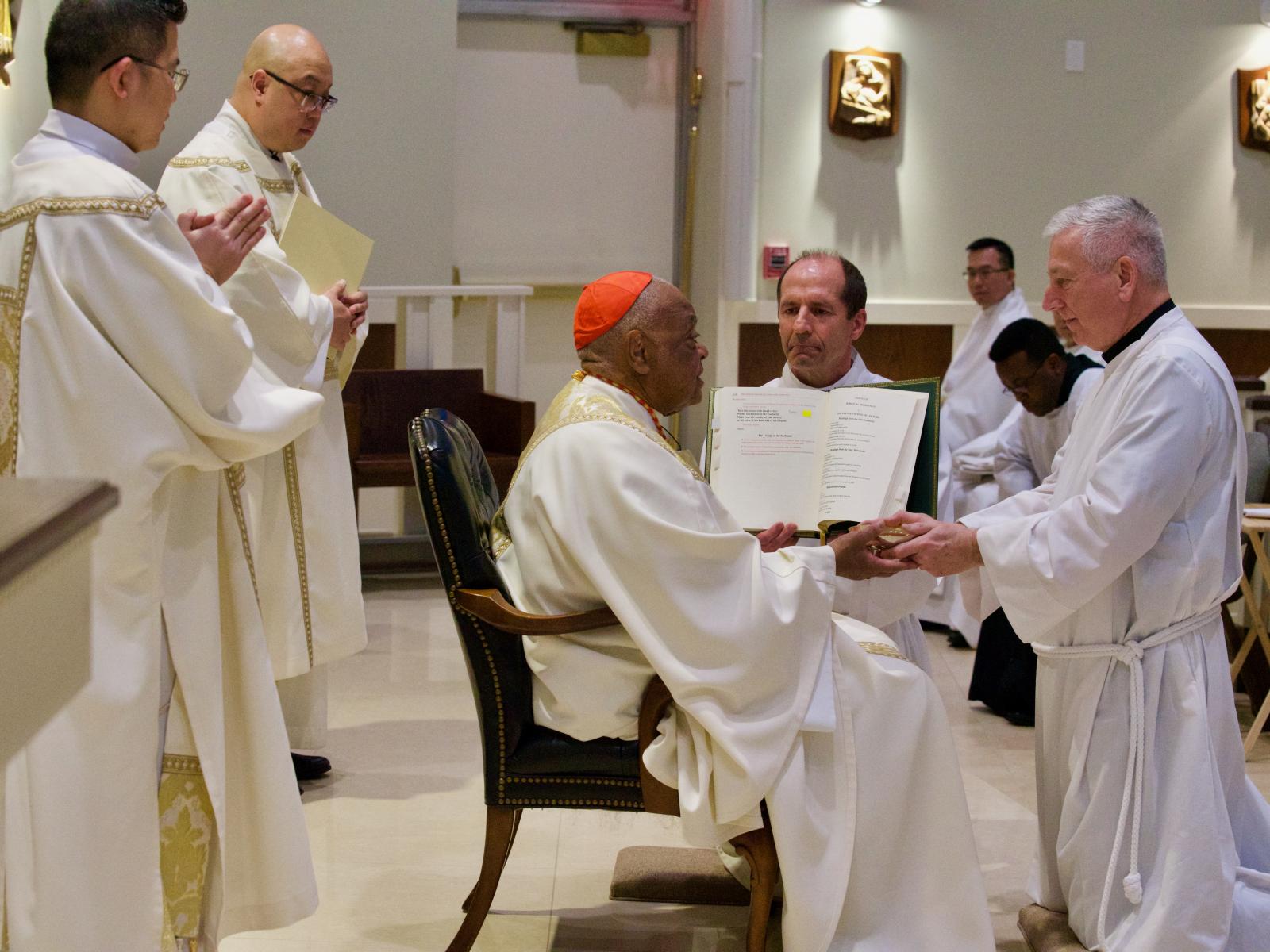 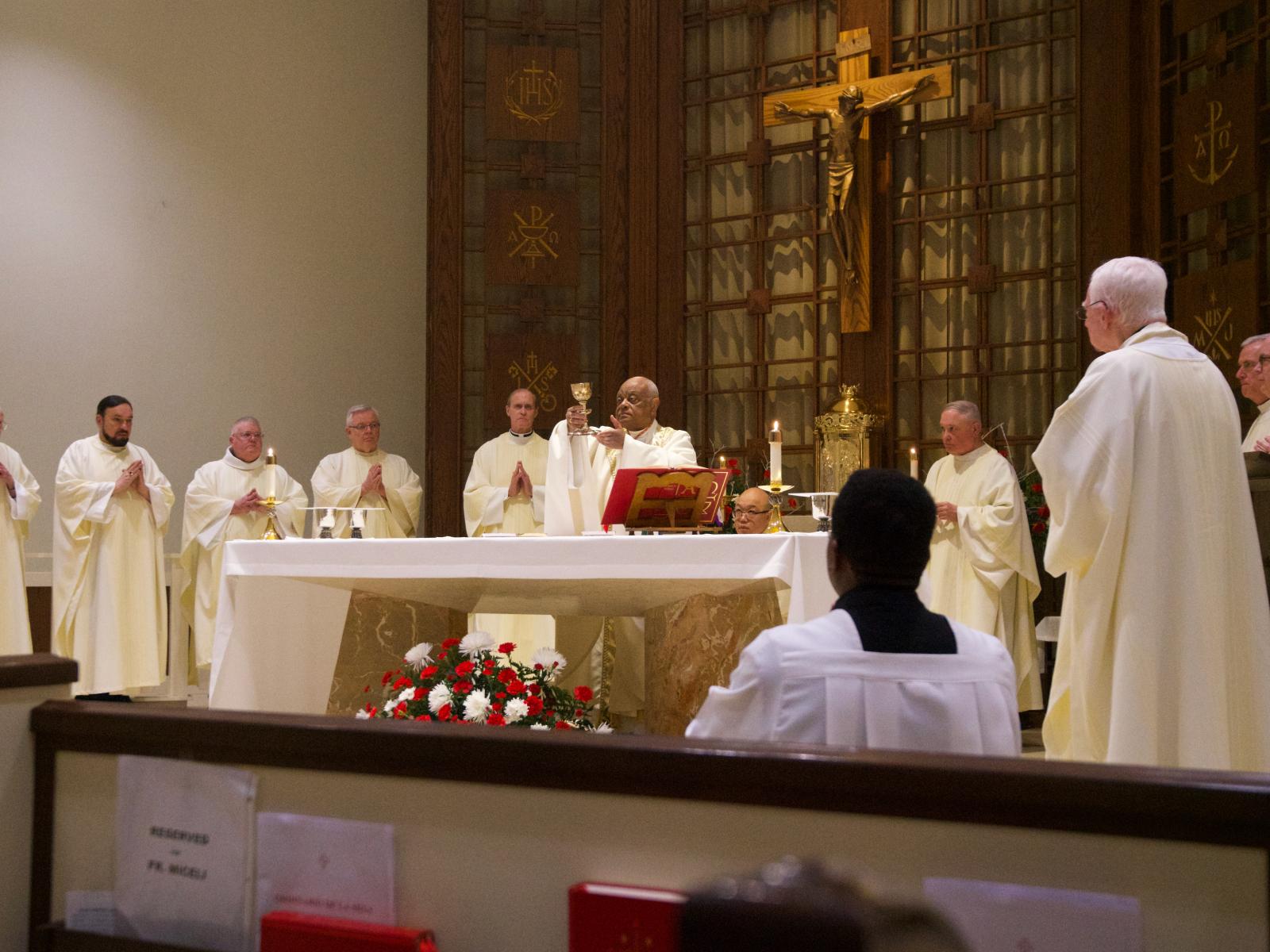 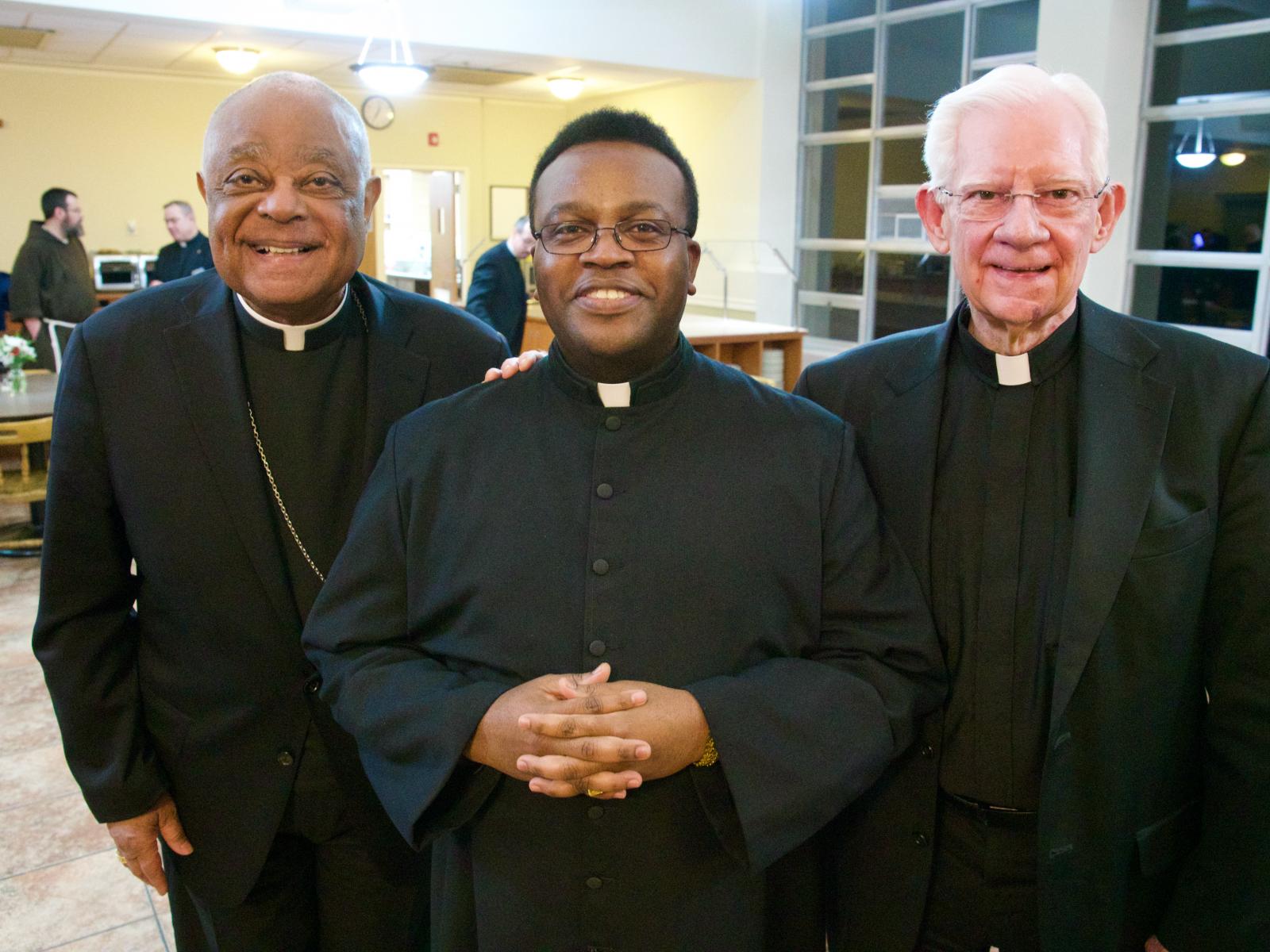 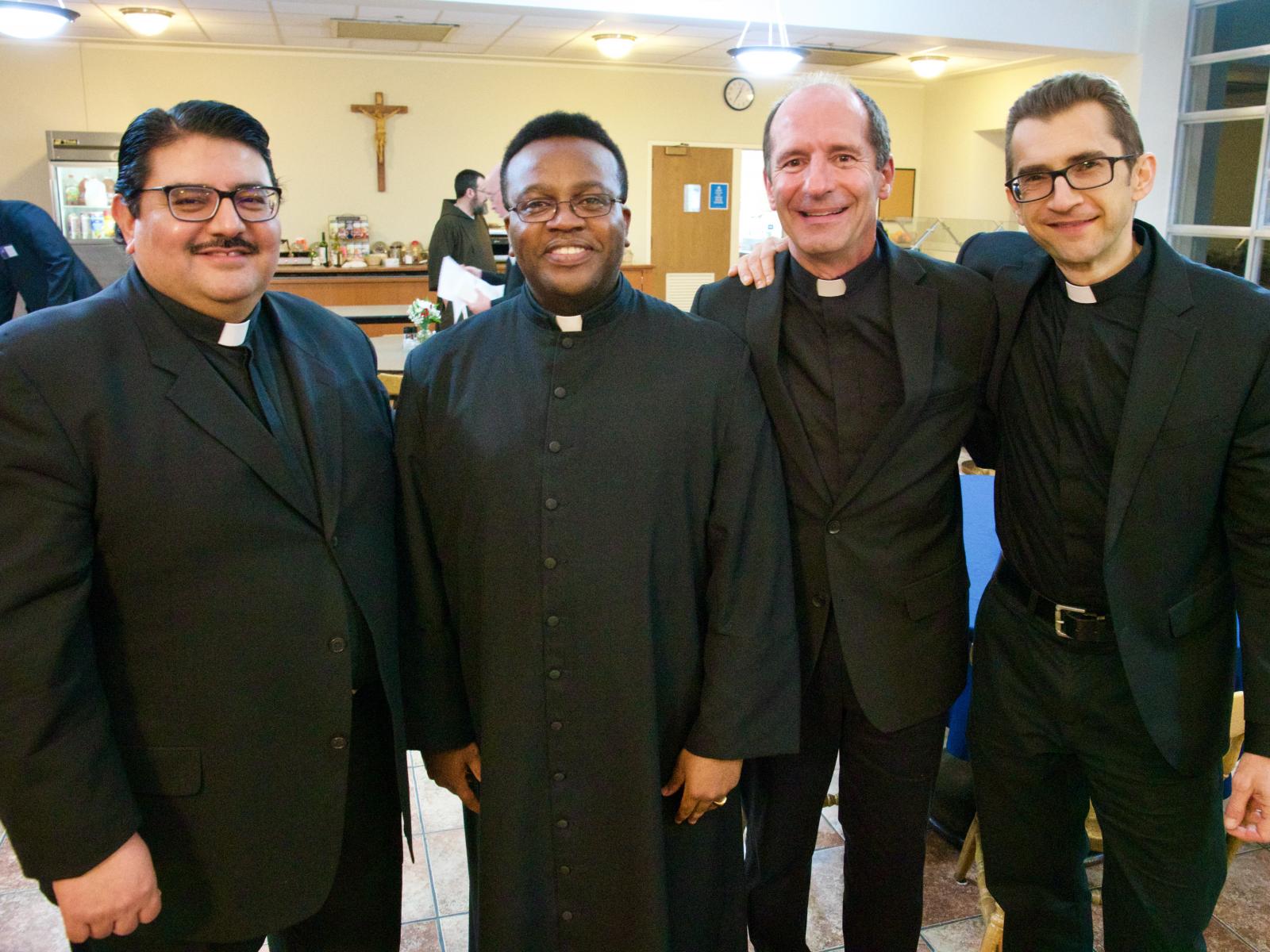