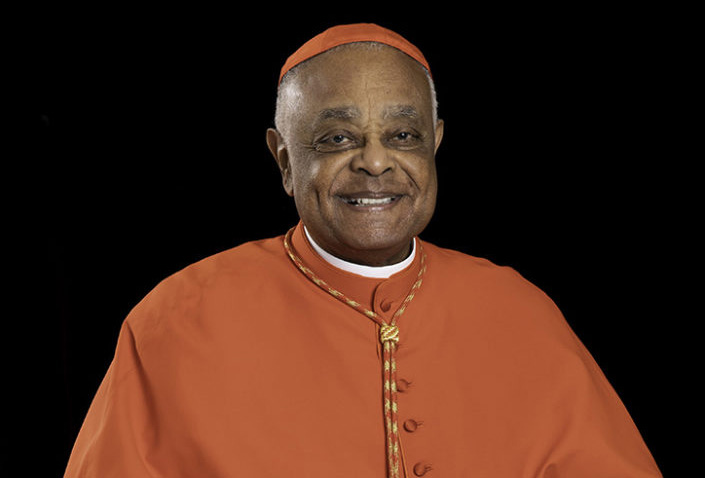 Twelve Seminarians to be Installed as Acolytes

Join us virtually as Cardinal Wilton Gregory of the Archdiocese of Washington D.C. presides over Mass to install twelve seminarians as acolytes. Once installed, acolytes will be able to assist the deacon and priest during Mass.