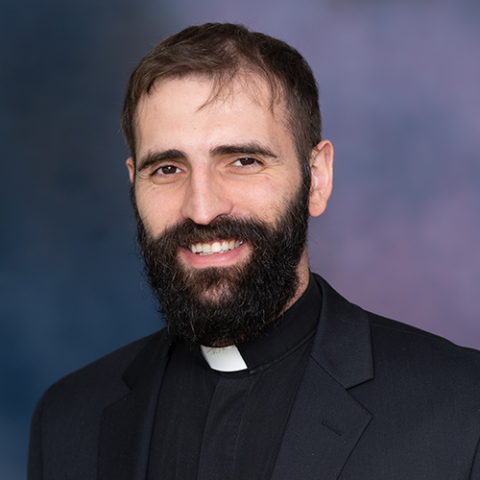 Jozef has experience working in the grocery, restaurant, and luxury apartments industries.  In 2015, he entered seminary for the Archdiocese of New York and continued his formation with them until recently switching to the Diocese of Bridgeport.

“I am the youngest of 4 children and was born in Europe. I moved to the States when I was 12, settling in New York. I was baptized Catholic as an infant but did not really practice my faith growing up. In my early twenties I had a conversion experience which transformed my life. A few years after that I felt that I was being called to the priesthood, and after a period of struggle I accepted God’s invitation, which brought me much joy. I am very excited to be, God-willing, serving God and his Church as a priest in the near future.”