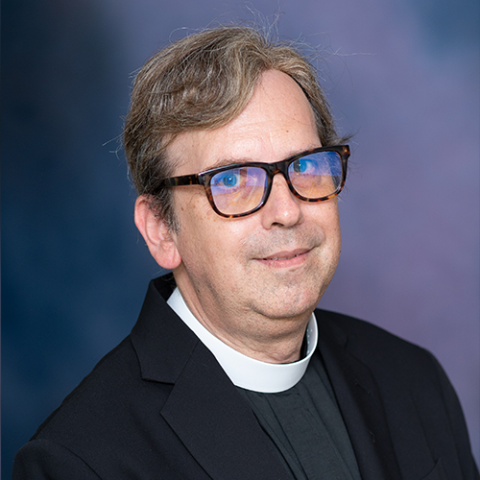 Prior to entering formal discernment, Thomas worked for the Commonwealth of Massachusetts, Industrial Accident Board as an administrative court magistrate. For years, he also worked as freelance and feature writer with the Episcopal Diocese of Massachusetts. Thomas earned his master’s degree from Northeastern University and has a certificate of course completion from Harvard Medical School’s Longwood Seminars.

“Truly, my vocation took a circuitous route. As the poet Tennyson wrote: I am a part of all that I have met, much is taken, much abides. I have known several priests who by their quiet witness and unsung example, gave me a glimpse of what priesthood means, including the tangible effects it produces in the lives of those they serve. After flirting with the idea of a vocation, finally, I made the call to the vocation office which, in time, brought me here. I would like to thank Cardinal O’Malley and the many wise priests who shepherded my vocation journey to PSJS. It is both humbling and refreshing to find that kind of affirmation.”