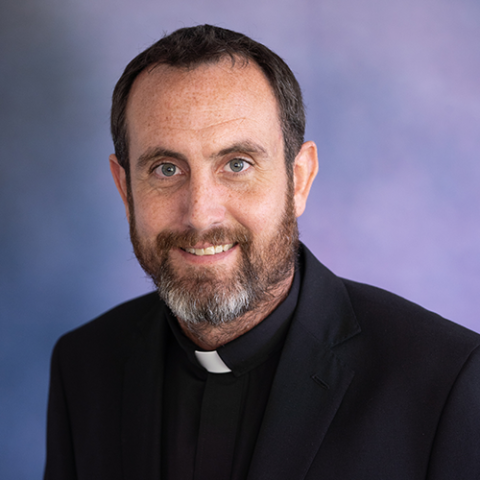 James was born and lived in the UK for 27 years. After university he worked for five years for Barkley’s Bank in the financial field. There was always a focus on family and when his father retired the entire family immigrated to Australia and James continued his banking career for another 10 years. However, the “calling”, which was instilled over the years serving as an altar boy and Eucharistic minister as well as from three priests who were family friends, always remained. “While working in Adelaide, I would attend the daily noon time Mass at the Cathedral until it was closed for renovations. When the Cathedral was finally reopened, I realized how much I had missed it. That was the beginning of my journey to PSJS”.