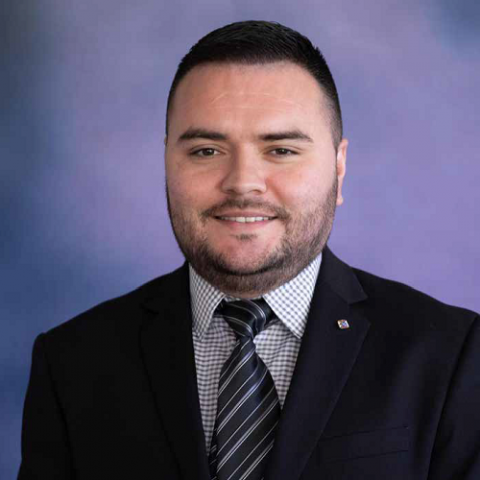 Luis is a native of Medellin, Columbia where, with great devotion, his family practiced their Catholic faith. After attending the Minor Seminary of the Archdiocese of Medellin he emigrated with his family to the United States and Luis began an American life. He went on to receive a degree in modern language and become a Spanish teacher before answering God’s call. “My father, since I was a child, taught me about the Catholic faith and one day while we were at Mass my father proposed to me to serve in the church as an altar boy. I consider his advice my beginning to the call to the priesthood. I had great signs that God wanted me to be a priest. One of these signs was a woman I met at New Jersey City University; she was pregnant and wanted to abort. My advice was that the being in her womb would one day call her Mom. I never saw her again until one day we met in a class where she brought her beloved son and she thanked me. In 2017, I answered God’s call. As a priest I can save many souls, fortified with the feeling that God put me with the woman at the university where I gave her advice and she accepted it. At PSJS I find myself realizing my dream of becoming a priest. I will always have words of thanks to my family, especially my father who died recently but I know that from heaven he guides me to strengthen my priestly vocation.”