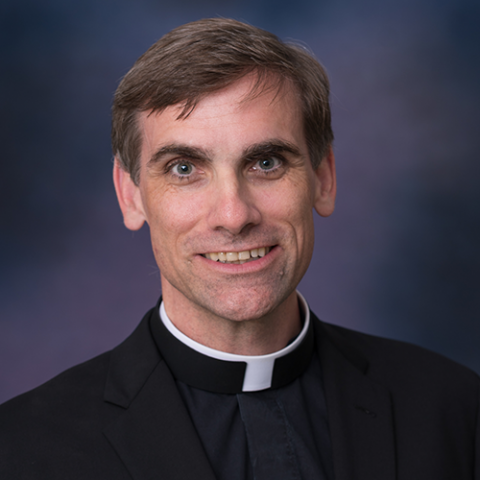 Zach has a Bachelor of Fine Art in filmmaking from the School of Visual Arts (1996) and a Master of Fine Art from the San Francisco Art Institute (2013). He has photographed seven feature length documentary films for his friend, Manny Kirchheimer. In New York City, before entering the seminary, he worked as an independent cameraman and videographer. “I can trace the beginnings of my journey to Pope St. John XXIII National Seminary back to when I volunteered years ago as an outreach worker with the homeless at Fifth Avenue Presbyterian Church. The church used its steps as a sanctuary for the homeless. As I reflect upon those long ago experiences, I believe God was drawing me to the Eucharist, to prepare me for my eventual conversion and mission. I entered the Catholic Church in 2012 and, in 2014, began formal discernment of the Priesthood with the Archdiocese of San Francisco at Saint Patrick’s Seminary in Menlo Park, CA. But New York City had been my home for over 17 years, where, long ago, I had begun my journey by serving hot coffee to the homeless and going to Catholic churches to pray. PSJS is just great. The men have lived the Gospel by virtue of their life experiences and love Christ even more profoundly for his grace and hope.”